Do you like the Dod Mess Dress Uniform for all branches? 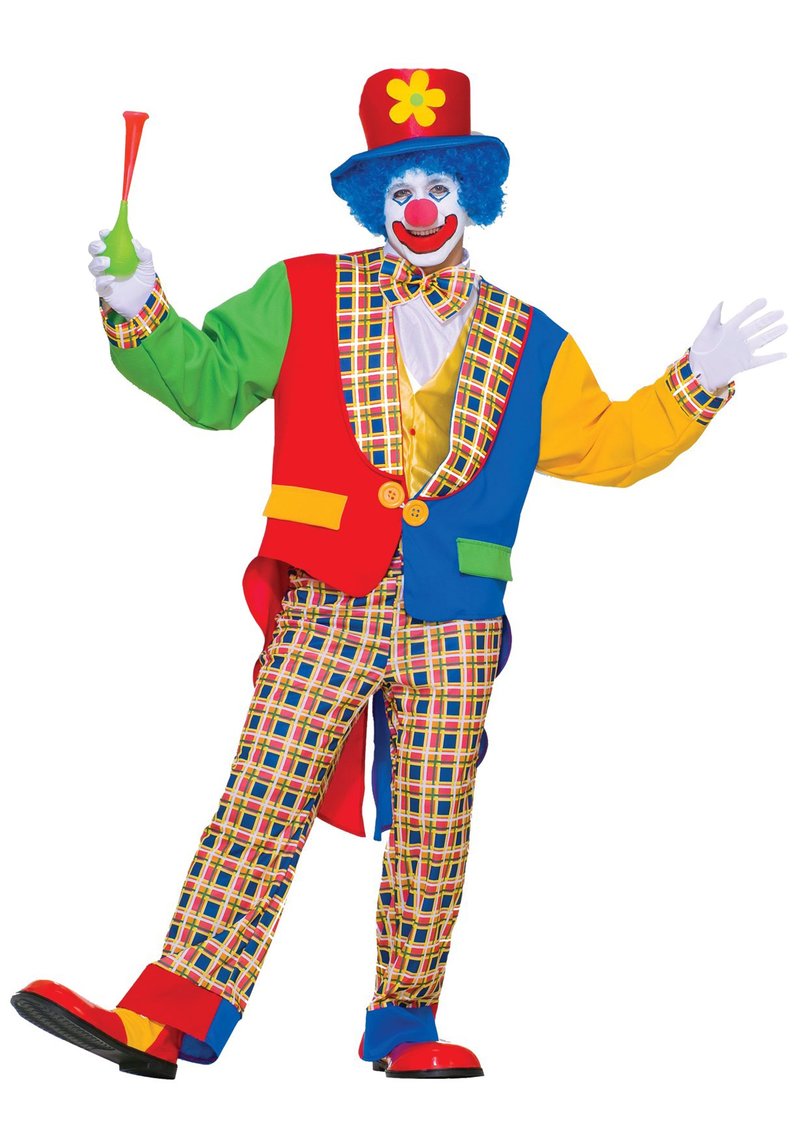 COL Jean (John) F. B.
Posted >1 y ago
LTC (Join to see) - When I was a student at the Armed Forces Staff College in the early 80's, a few of my seminar mates and I had to present a briefing on the Goldwater-Nunn Act concerning Joint Duty assignments and requirements. There were four in the group (one each from Army, Navy, Air Force and Marines) and, just before our briefing to the class, we stepped into the hallway and exchanged uniform items to make us "purple" (as joint service initiatives were called). We each kept our own pants on, but swapped shirts, belts, and hats. For example, I had on Army pants, a Marine belt, and Air Force shit, and a Navy hat. It was pretty funny.

The school commandant, an Army colonel, went us one better. He had a set of "greens" dyed purple and wore it one day.
(1)
Comment
(0)

SGT David T.
Posted >1 y ago
I always thought these looked quite goofy. Thankfully, I never had to buy a set.
(0)
Comment
(0)
Read This Next
RallyPoint Home