SFC (Join to see)
15.3K
37
20
4
4
0
Can anyone describe their experience with getting an Emotional Suppprt animal? I don't know if it's limited to dogs at all. I'm looking to hear if it's a difficult experience or if there are better or worse a fences to go through?
Posted in these groups: 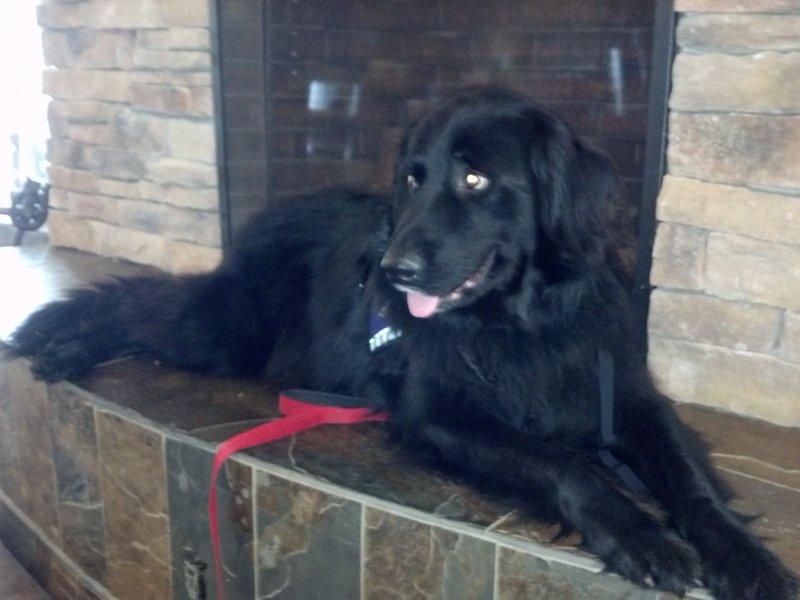 We have a Certified Therapy Dog, Beckham. We trained him to do many support things at hospitals, nursing homes, neuropsych, and physical therapy. He's been doing it for 6 years and is now 8. He has more IDs and better insurance than I do. That said, he or any other therapy dog isn't an ADA covered animal. That's where people go wrong and then bitch that they're tossed out of Starbucks, etc.

To have an ADA covered animal, you need a prescription from a qualified health provider who has expertise in what the dog is for. Then you should affiliate with organizations which conduct training for the dog and owner. Delta International, Canine Project, and others. Suitable ID is a must. If you are fully compliant, the only thing an establishment can ask is if the service animal is for you. They cannot ask what your problem is. If still tossed out, don't make a scene and then contact your county ADA rep. Let them do the annoying stuff. Since Becks isn't for me, I'm not covered by ADA.

I ask if Beckham can go into stores, etc. We haven't been turned down but would respect if denied. Part of the reason is he's accepted is he's such a big chick magnet. Oh, be sure not to take an animal into the large cigar humidor. They rightfully are concerned about the environment.

Becks does his best work in physical therapy and neuropsych. People forget more about their pain when he's doing resistance work with them. Becks has a way to get people out of their shells. On his final exam he was brought into a 3 year resident that nobody heard talk. Becks had him going in 15 minutes. Don't know if the patient shut up when we left but he passed with flying colors. Two 45 minute sessions with a break is a good days work if he's doing interactive stuff. 100 pounds of pure love. He knows where every hospital cafeteria is. Now that we've moved to Idaho, we get to start over albeit at a slower pace. He's retirement eligible so we'll see.
(6)
Comment
(0)

SFC Chet Crowell
Posted >1 y ago
I have a PTSD Service K9 named Bella. She was provided by K9sforWarriors located in Ponte Vedra, Florida. SHe has been a huge help, however, she still creates challenges when I travel. Many airlines are still confused on what is an "Emotional Service Animal" versus a "Service Dog". If you have specific questions, I can put you in touch with friends at K9sforWarriors.
(4)
Comment
(0)

SFC Chet Crowell
>1 y
My buddy Jason Snodgrass is an employee with K9s, as well as another squared-away Soldier. You can find him on the website. Also Sandi Capra is an employee and amazing advocate for PTSD K9s.
(1)
Reply
(0)

SPC (Join to see)
Edited >1 y ago
Posted >1 y ago
My wife suffers from non-service connected PTSD. We were shopping around for an emotional support animal. My wife decided on the dog before we had researched the trainer or the credentials (which turned out to be nonexistent).

Now we have an emotional support dog who I believe himself suffers from PTSD (not joking).

Do your research, and make an informed decision is all I can say.

Don't get me wrong, he's a great and loyal dog, but he doesn't serve his purpose, and has been resistant to training. Which is especially disappointing, considering he's a lab-pit mix.
(4)
Comment
(0)

SFC (Join to see)
>1 y
Thanks for the info! Much appreciated!
(2)
Reply
(0)
Show More Comments
Read This Next
RallyPoint Home