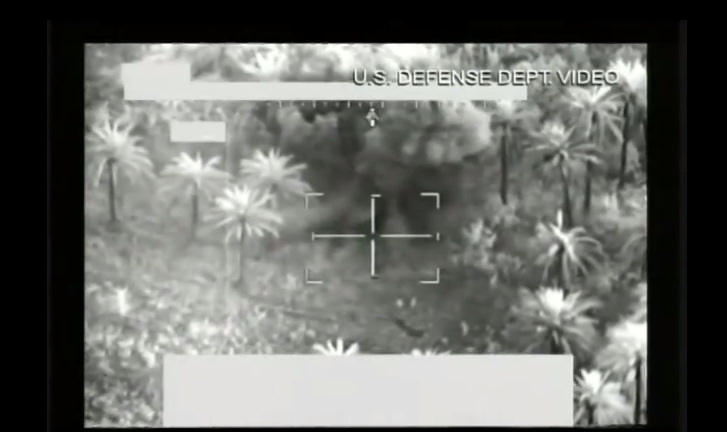 Published by "US Military Videos & Photos"

*WARNING MAY DISTURB SOME VIEWERS*

Video of gun tape footage from an AH-64D Apache helicopter as an insurgent rocket launcher is engaged. Scenes include aerial views of the rocket launcher before, during and after engagement. Produced by 1st Air Cavalry Brigade, 1st Cavalry Division Public Affairs Office.

https://www.youtube.com/watch?v=E5bGC0-tCq8
Posted in these groups:

SMSgt Daniel Yoder
Posted 7 y ago
See ya have a nice day. I guess they will not come back again.
(1)
Comment
(0)