F-35 costs have almost doubled. Are there any DoD cost savings programs like Target Costing that might prevent this in the future? 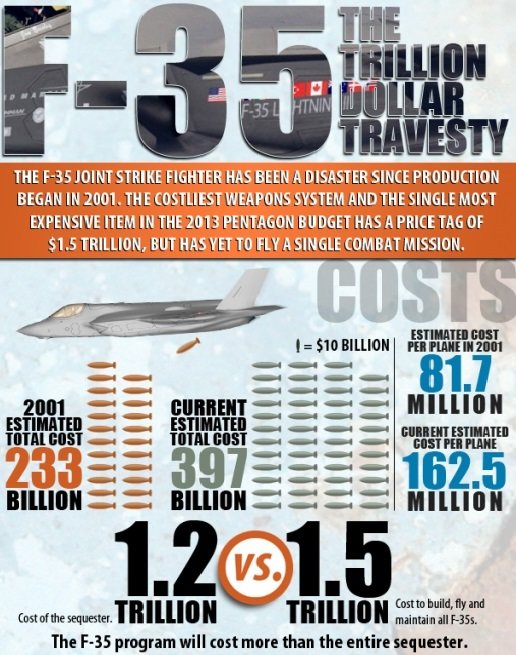 In a recent class we discussed Target Costing and other measures used to manage program and acquisition costs. Target Pricing a cost management tool for reducing the overall cost of a product over its entire life-cycle with the help of production, engineering, research and design. Target Costing doesn’t really apply to DoD so after some research I found out about a past cost savings program used by the DoD called Cost as an Independent Variable (CAIV). I read one of the original reports that talked about possible 15/30% decrease in costs under this program. It was used from 1996 until around 2002 when DoD finally determined that it wasn't effective.

Is anyone involved in any DoD cost management programs similar to Target Pricing? If you aren't directly involved in these programs, what ideas do you have that you think might help the DoD improve in their recent efforts to reduce the cost of acquiring new equipment and managing total lifecycle costs? I think this is especially important in the current era of sequestration.