Land-based Marine Corps units could move back to sea 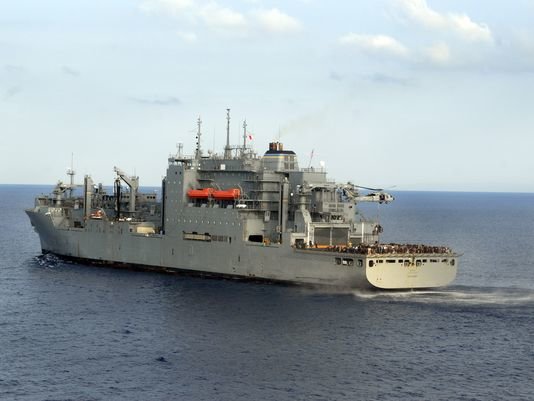 Facing a shortfall of amphibious ships that won't go away anytime soon and an unwavering need to launch operations from the sea, the commandant has a message for Marines: If it floats, you may have to deploy on it.

"As Expeditionary Force 21 emphasizes, we need to modify traditional employment methods and augment amphibious warships by adapting other vessels for sea-based littoral operations," Gen. Joseph Dunford wrote in his planning guidance, released Jan. 23. "We will aggressively develop concepts of employment for alternative platforms that are consistent with mission requirements and platform capabilities."

Dunford said the Corps has tried to make up for the dearth of amphibs by creating new land-based crisis response units, but it doesn't substitute for Marines operating from the sea. He doesn't expect an increase in the number of new amphibs, he wrote, so he's tasked the service with developing ways to use all sorts of Navy ships to quickly put Marines and their gear into hot spots.

He's starting by developing a concept of operations for two land based units: Special Purpose Marine Air-Ground Task Force-Crisis Response-Africa, a Spain based unit that responds to emergencies in Africa, and Marine Rotational Force-Darwin, based in Australia. Additionally, he'll develop a plan for using alternative ships, which will be implemented this year, he wrote.

"Alternative platforms," literally means every blue water vessel in the Navy, said Jim Strock, the director of the Seabasing Integration Division in the Combat Development and Integration office at Headquarters Marine Corps.

"You name it, in the future, if a MAGTF is assigned a mission and the type of shipping that is available is not what we're used to in the past, we're going to learn to operate from them," he said.

That could include ships in the Corps' Maritime Prepositioning Program and the gear inside their hulls, vessels in the Military Sealift Command, aircraft carriers, surface combatants, and even submarines, Strock said.

"Reconnaissance from submarines, sure," he said.

The concept of operations will help the Corps figure out how to take Marines from SPMAGTF-Crisis Response-Africa and MRF-Darwin, send them to sea, land them at their target, and then give access to equipment stored on prepositioning ships. It will allow them to handle bigger operations for longer periods of time than relying on airlift alone, Strock said.

Offloading stashes of gear from the sea for prolonged operations is an old concept, but the Corps has recently developed advanced capabilities.

"Since 2009 and beyond, we have significantly enhanced our afloat prepositioning squadrons with new capabilities that enable us to selectively offload equipment and supplies at the seabase itself," Strock said. "We now have a far greater capability to reinforce and support traditional amphibious operations by using MPS ships coupled by the mobile landing platform and [dry cargo and ammunition ships]," he said.

For Marines with SPMAGTF-Crisis Response-Africa and MRF-Darwin, the changes could mean a new lifestyle. Marines with the crisis response unit, for example, have taken long flights from Spain to evacuate an embassy in South Sudan. With this new seabasing plan, they might spend more time afloat and be positioned near Africa — closer to their mission, with a stockpile of gear, Strock said.

"We have the ability to put these Marines aboard these platforms and give them a degree of littoral maneuverability at sea, and loiter on station in anticipation of tasking and mission accomplishment," he said.

Some work has already been completed. This summer, the Corps completed Audix Spear, an experiment to see how Marines can complete missions from alternative ships. A small team went aboard a dry cargo ship, aircraft carrier, and destroyer and then completed missions ashore. Months later, during Exercise Bold Alligator, operators from the 1st Marine Special Operations Battalion started a mission from a joint high speed vessel.

Besides putting Marines on these vessels, the Corps needs to determine how to best use them alongside pre-positioned ships so Marines can have access to supplies, spare parts and other gear that's required for sustained operations, Strock said.

http://www.marinecorpstimes.com/story/military/tech/2015/02/02/dunford-wants-marines-on-anything-that-floats/22564727/
Posted in these groups:

SFC Mark Merino
Posted >1 y ago
Marines would storm the beaches on yellow ducky rafts if they had to!
(3)
Comment
(0) 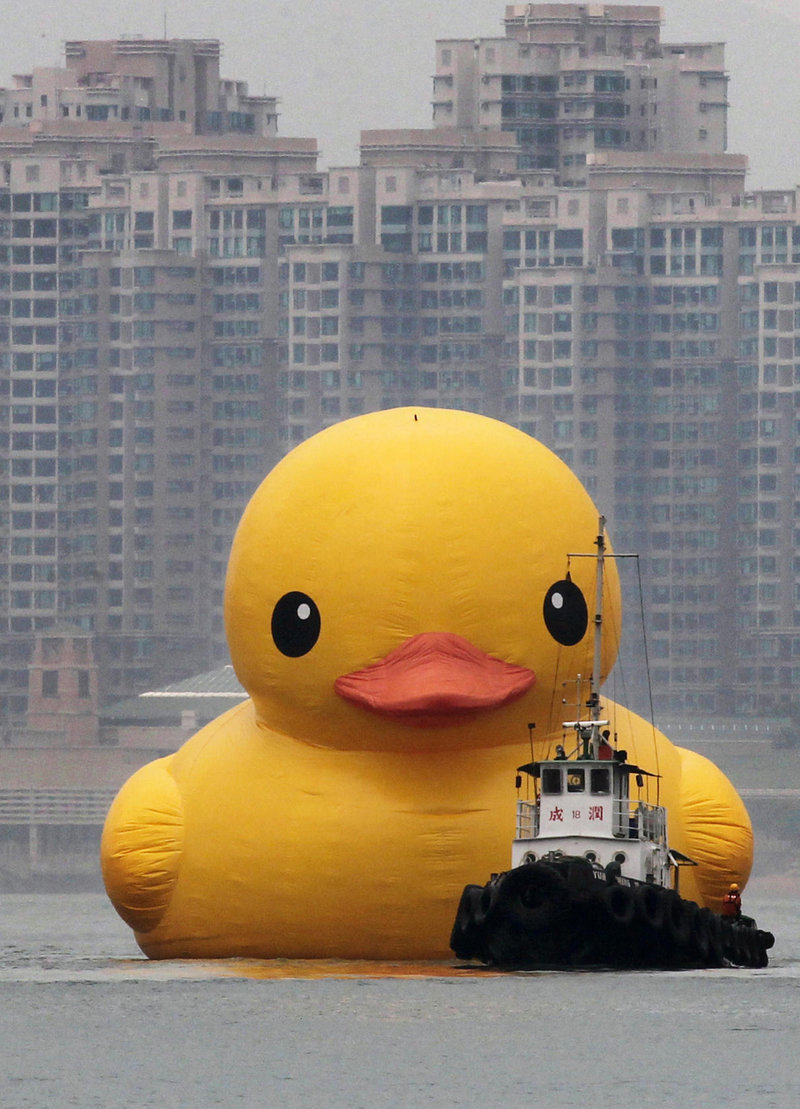 Sadly, if current trends continue, it may come to that... Of course, that's exaggerating, but not by much. We'll be buying them from China. Here's a prototype:
(1)
Reply
(0)

SSgt Kevin Chavez
Posted >1 y ago
I keep asking the Marine Corps Times to be my friend on RP and they refuse to connect with me, time to request mast!!!  Haha
(3)
Comment
(0)

Readiness shortfalls could translate to preventable deaths if the U.S. finds itself embroiled in another major fight, Marine Corps Commandant Joseph