Military suicides up slightly in 2014 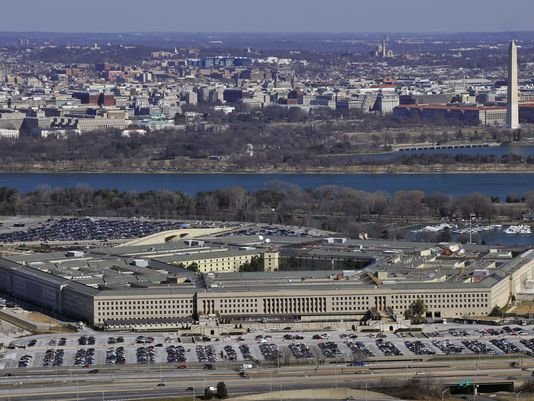 WASHINGTON — Suicides among members of the active-duty military personnel rose slightly in 2014, led by increases in the number of sailors and airmen who took their own lives, new Defense Department figures show.

There were fewer suicides by Army soldiers and Marines, the two services that have seen the most combat in Iraq and Afghanistan over the last decade.

According to preliminary Pentagon data, there were 288 confirmed and suspected suicides by active-duty personnel in 2014, compared with 286 in 2013. Both totals, however, represent a sharp drop from the 2012 number of 352. The data was obtained by The Associated Press.

Over time the numbers may change, particularly if deaths that were initially believed to be suicides are found to be otherwise.

The number of suicides by members of the active-duty National Guard and Reserve decreased a bit last year, after going up slightly in 2013. Those totals are included in the overall 2014 numbers.

A year ago, officials were a bit heartened to see the number of suicides in 2013 drop by more than 15 percent from 2012, but they have consistently warned that this is a very difficult problem to address. All of the services have beefed up programs to identify and reach out to troops who may having problems, encouraging service members to come forward if they need help and urging others to recognize and react to any signs of trouble in their unit colleagues.

"We are working to better understand the trends and what they mean, but it's probably too early to know exactly why the numbers have risen," said Cdr. Chris Servello, a Navy spokesman. "Across the force we continue to educate sailors about warning signs, when and how to intervene and that it's OK to ask for help."

Military leaders have tried to create programs aimed at reducing stress and teaching troops about coping mechanisms and other tools to deal with daily pressures.

CPT (Join to see)
Posted 7 y ago
I wonder if shorter deployments would combat suicide as many suicides involved family or relationship stress. Many services are doing 6 month deployments. Why is the Army still doing 9+ month deployments?
(0)
Comment
(0)
Read This Next
RallyPoint Home