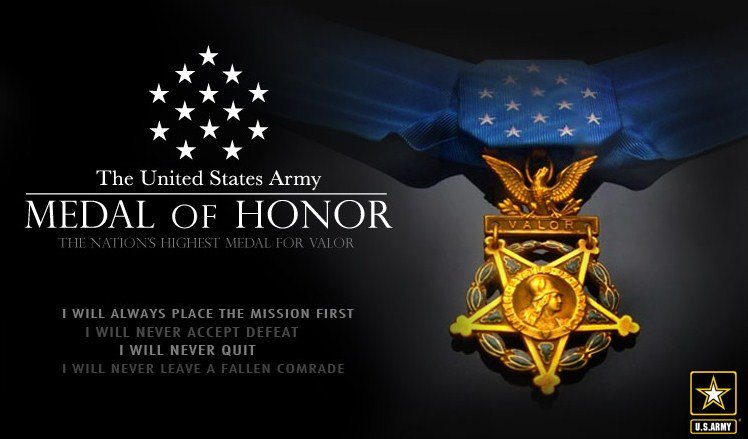 - with your last name
- that you personally know
- have met or,
- from your state (by clicking on 'View")

and post their name and a little something about them.

http://www.cmohs.org/recipient-archive.php
Posted in these groups:

Coxswain Joseph Quick, US Navy (born in New York), was award the Medal
of Honor for heroism in rescuing Walenty Wisnieroski, Machinist Second
Class, from drowning at Yokohama, Japan, 27 April 1902, while serving on board
the U.S.S. Yorktown

Coal Heaver James Garrison, US Navy (born in Poughkeepsie, NY) was awarded the Medal of Honor during the Civil War.

His citations reads:  On board the flagship, U.S.S. Hartford, during successful engagements against Fort Morgan, rebel gunboats and the ram Tennessee in Mobile Bay, on 5 August 1864. When a shell struck his foot and severed one of his toes, Garrison remained at his
station at the shell whip and, after crudely bandaging the wound, continued to
perform his duties until severely wounded by another shellburst.

Note:  I was born in Poughkeepsie, NY. 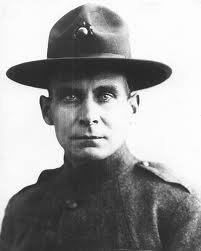 Sergeant Major John H. Quick, USMC, was awarded the Medal of Honor for his actions at Guantanamo Bay, Cuba in 1898 during the Spanish-American War.

Note:  Was Sergeant at the time of his actions.
(2)
Comment
(0)
Read This Next
RallyPoint Home