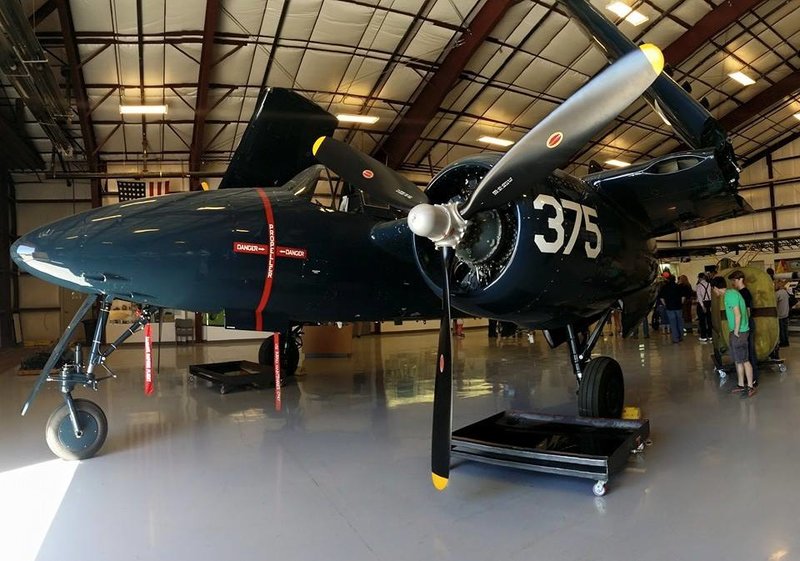 Inspired by SFC Mark Merino post, here are some of our trip to the National WWII Aviation Museum last weekend.

These are mostly of their restoration area, where they take aircraft that have been in the south pacific jungles for decades and turn them into flyable aircraft.

The B-25 you see took part on the Doolittle Raid over Japan, part of history right there!

.
Posted in these groups:

SFC Mark Merino
Posted >1 y ago
Where in the Springs was that? I missed out on seeing it when I lived there.
(3)
Comment
(0) 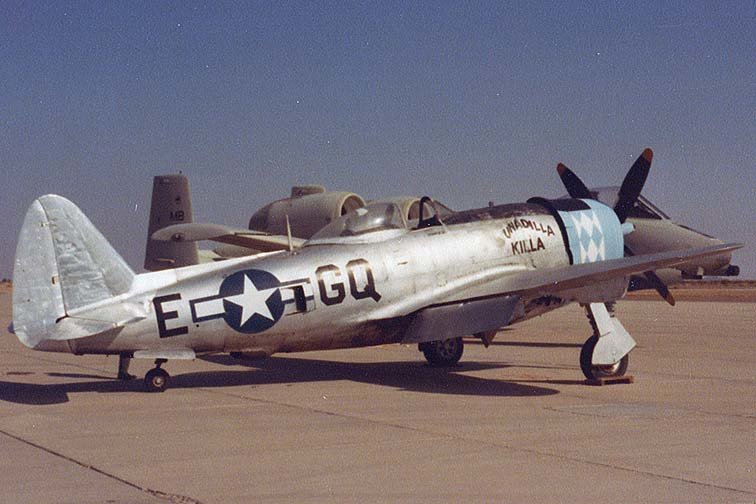 This is the plane that my cousin flew in WWII. Called the Unadilla Killa, where Major Kline flew. Major Russell H. Kline. '


Markings Applied: Unadilla Killa
Painted at USAAF s/n 42-28790 of the 355th Fighter Squadron, 354th Fighter Group (the Pugnacious Pups), 9th Air Force. The plane was named after the hometown (Unadilla NY) of its pilot Lt. Russell H. Kline and was based at Rosieres-en-Haye Air Base in France. Lt. Kline was credited with 1 kill over an FW-190 on 18 December 1944.

He served in '44 and in Korea and Vietnam.

This Aerial Visuals page provides airframe history details of a specific airframe from the airframe database.

TSgt Stephen Crumb
4 y
Lt Kline was my cousin too. His mother was my great grandmother's first cousin. Their maiden names was Harding as was his middle name. He died in 1967 of cancer. His brother Stanley was also an Air Force pilot.
(0)
Reply
(0)

PO3 Steven Sherrill
Posted >1 y ago
This is awesome, I will be visiting my parents in Colorado Springs this winter so I will add this to the list of things to do.
(1)
Comment
(0)
Show More Comments
Read This Next
RallyPoint Home