What suggestions do you have for renaming DoD installations honoring Confederate officers?

Sgt James Dare
2 mo
SSG Paul Hammer - They didn't fight to keep people enslaved. That is a false narrative and revisionist history. They were fighting because of taxation without representation. Slavery did not become an issue until well into the war. That happened when Lincoln was losing. Lincoln was a RABID racist.
(3)
Reply
(0)

Sgt James Dare
2 mo
General Grant owned slaves throughout the entirety of the war of northern aggression. Lincoln was a RABID racist. If we as a nation are going to rewrite history then we should start by removing the Lincoln Memorial. You low information hypocrites that are whining about the southern states seceding are ignorant of history. Slavery was on it's way out already.
(1)
Reply
(0)

Capt James Stewart
2 mo
SSG Paul Hammer - Many of the officers fought not for the Confederacy nor for slavery. Best example is Lee, who retained his Union commission until Virginia seceded, then became an officer in the Virginia forces until they were offered to serve the Confederacy. And Virginia was a slave state, but they voted not to secede over slavery. Virginia only voted to secede when Lincoln unlawfully told them they must provide troops for an umlawful invasion of the southern states who had seceded. So Lee fought not for slavery but for the principles of freedom embodied in a republic - which Lincoln set on a path to destruction/
(1)
Reply
(0)

LTC Kevin B.
Edited 4 mo ago
Posted 4 mo ago
I think they should name them after Medal of Honor recipients.
(145)
Comment
(0)
show previous comments

SSG (Join to see)
2 mo
We have more leaders and heroes from the Second World War that should be so honored. Fort Patten or Fort Bradley, etc.
(2)
Reply
(0)

SGT Ronald Audas
2 mo
SA V B - History dude History.George Floyd was a thug,but his destiny should be noted.
(0)
Reply
(0)

SFC Chet Brewer
2 mo
Cpl Douglas Barmore Jr - The alamo was not a disaster other then for the texans that died. They tied up Santa anna long enough for Houston to get troops together, more like rear guard at Chosin
(0)
Reply
(0) 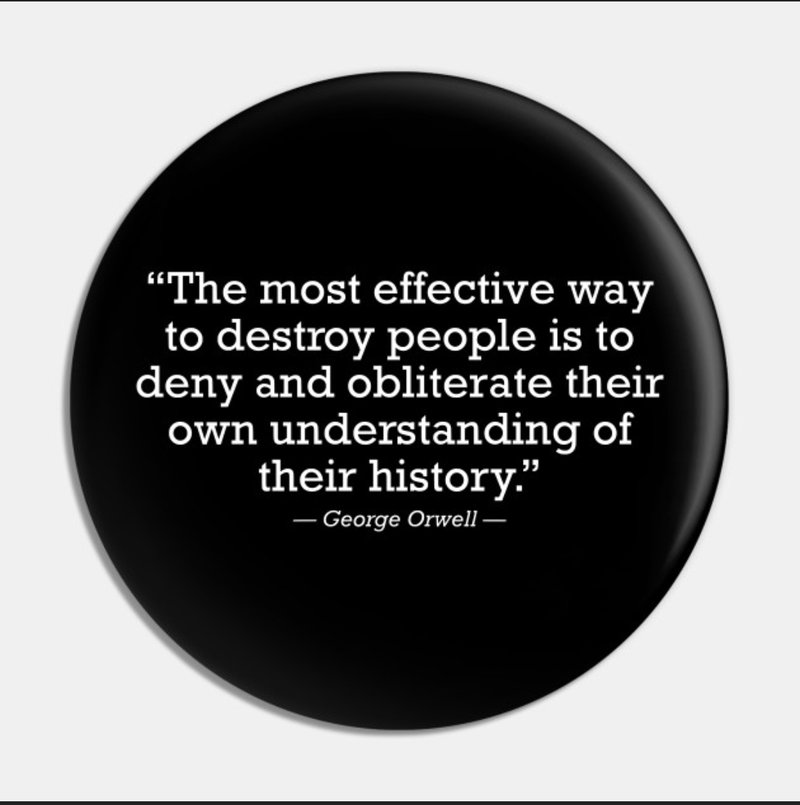 It's humorous to me about how the big Army (and the left side) always tries to change the names of something we've always had & used....
Like the now politically correct term of "DFAC or dining facility".
And yet - we still, and probably will always call it the "Chow Hall"!!!
To me, Ft Bragg has a special place in my heart, soul & memory - and it will always be Bragg, no matter how many different politically-correct left side terms they decide to rename it!
(142)
Comment
(0)
show previous comments

SFC Jeff Duncan
2 mo
SPC (Join to see) have you truly studied what caused the civil war and No it was not slavery! The evidence of the lack of teaching about one of the most critical times in this countries history is sobering and alarming especially when we’re on course for a repeat and need our next generations to understand the dynamics that caused that war to prevent the next. If there is another this country will not survive it and that’s what is need to be the focus not political correctness/ wokeness!!! We once again have a absolutely corrupt Federal Gov!!
(0)
Reply
(0)

SFC Jeff Duncan
2 mo
SPC (Join to see) they were fighting for something more and it was not slavery. The Northern states had taken over the Federal Gov and was using its powers to commit economic and social warfare on the southern states to make it simple, look around yourself today at the corruption in our Federal Gov this day and the abuse of power by the Democratic Party and your seeing history about to repeat without some serious Gov reform to root out the corruption that has infested our government. You are living in a country right now that only holds one group of people responsible while turning a blind eye to another!!!
(1)
Reply
(0)

CW3 Chuck Huddleston
20 d
It will always be a mess hall th thousands of us!!!!
(0)
Reply
(0)
Show More Comments
Read This Next
RallyPoint Home