Where does the nickname "Regulators" come from? Why is it used?

SPC (Join to see)
2.03K
9
5
0
0
0
A few months ago, my unit (Heavy Truck Transport) decided on the nickname "Regulators." I thought it was just some weird name one of the line platoon sergeants came up with until I found out my buddy's unit (UH-69) is also the Regulators. I asked him why, and he had no idea. Earlier today I saw an ad for a challenge coin website, and saw a coin for an armor unit with the same nickname. A quick Google search showed me many other units using this nickname. Anyone know where it comes from/why it's used?
Posted in these groups:

LTC Jason Mackay
Edited >1 y ago
Posted >1 y ago
Most of the time, a unit simply just latches on to the name. The name is actually supposed to originate from the official lineage. CMH actually has the list of which units have an official nickname and motto, which on cue, I can't find. They have the Special Designation listing up. https://history.army.mil/html/forcestruc/special_designations.html

I have been in several HHCs (as most officers are beyond 1LT) that were "Regulators". This is likely an origin as valid as any others. The Blue Angels were nearly the Blue Lancers...taking the name from a local bar. https://youtu.be/1plPyJdXKIY

World War II and after had the following position:
TRUCK REGULATOR is the Enlisted Man and/or German who maintains the log book for all TC trucks leaving the airbase and for those in the maintenance shop on the base. (From a CMH narrative on the Berlin Airlift)

I think today we would call that person the Truck Master.

LCDR (Join to see)
Posted >1 y ago
Not sure if its related to the unit, but in the history of South Carolina, before the Revolutionary War, colonists in more settled areas by the coast (tending to be more English, Anglican, rich, elite, educated, plantation owners) tended to ignore those in the backcountry/mountains (tending to be more Scots/Irish/German/French, Presbyterian/Catholic/Lutheran/Huguenot/Baptist/Methodist, poor, "backwards", uneducated (hanging out with the Cherokee too much), subsistence farmers or traders.
Crime, squatters, etc. was rampant in these areas, which had no courts, no schools, no sheriff, no law and order. Tax money went to fund the rich lowcountry, and the backcountry was under-represented in the Assembly, pretty much ignored or scoffed at. So after a few years of being run roughshod over, many formed vigilante groups to stop the crime. Called themselves "Regulators". Did indeed stop the crime. But when the crime rates fell, there was no purpose for them, and they took to attacking drunks and "loose women". Another vigilante group was formed, the "Moderators", as a middle ground. Regulators and Moderators almost came to blows, but decided to end it peacably. Lowcountry kinda paid attention, gave them courts and jails in that area....but the Revolution kinda came up. However, some of that hatred between neighbors contributed to the brutality found in the Southern Campaign of the Revolution (to quote one historian, "if Mel Gibson put everything in The Patriot that ACTUALLY truly happened, he could never have gotten his movie made. It would have been too violent.") between Patriots and Loyalists.
So....Regulators....maybe thats it? The basket of deplorables looking out for themselves?
The Regulator movement also happened in North Carolina at the same time, but with different results and possibly different causes. I'm not sure. I teach SC history, so thats all I know on that.
Hope it helps somewhat.
(1)
Comment
(0) 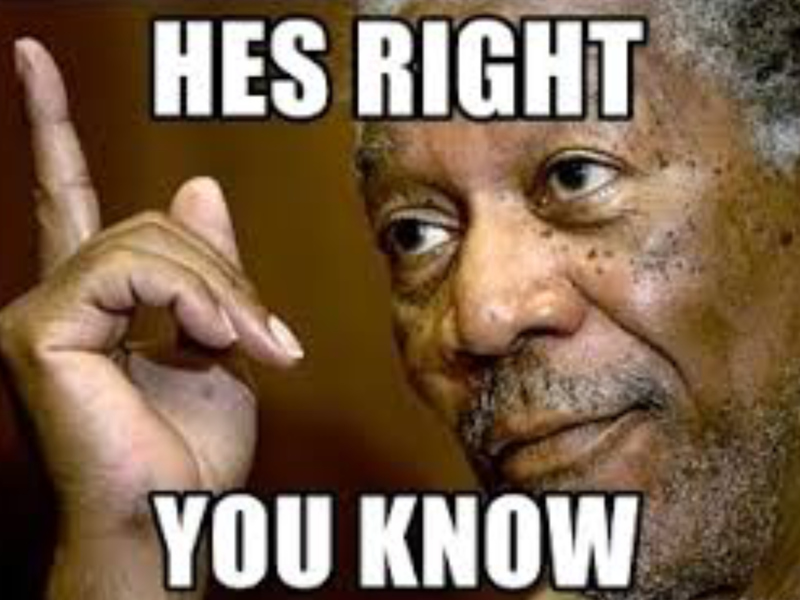 SGT (Join to see) - I went there too....actually had a Company Commander singing the song in back of formation that had that as the nickname...https://youtu.be/1plPyJdXKIY
(1)
Reply
(0)
Read This Next
RallyPoint Home