In Honor Of The 4th of July, 15 Patriotic Photos Of Deployed U.S. Troops. 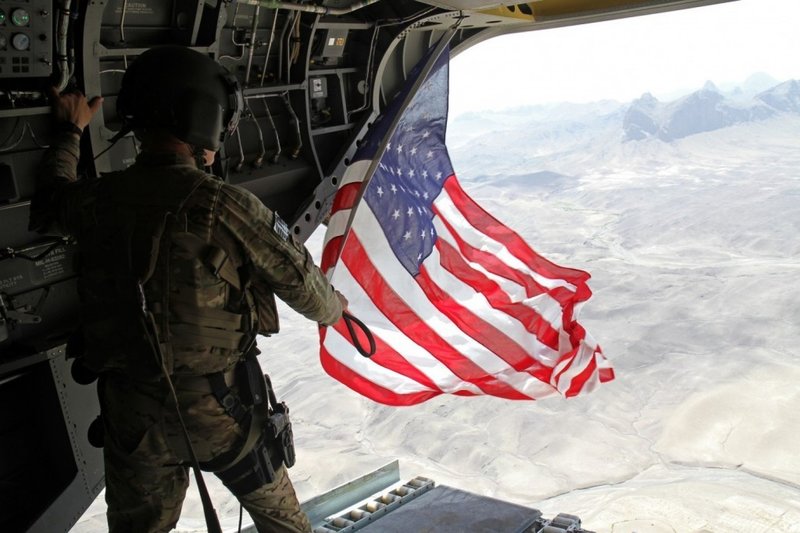 To all the VETERANS whom have served this country perfoming DUTY HONOR COUNTRY. I Cordially say thank you for my Independence Day living in America the Beautiful. "Freedom isn't Free!) Enjoy the 50 Gun Salute to the Nation.
http://www.washingtonpost.com/news/checkpoint/wp/2015/07/02/in-honor-of-the-4th-of-july-15-patriotic-photos-of-deployed-u-s-troops/


As the United States closes in on its 239th birthday, it’s worth recognizing that there are still tens of thousands of U.S. troops deployed across the globe. They perform missions ranging from the mundane to the terrifying, everything from aircraft maintenance to Special Operations raids.

To mark July 4 — Independence Day — Checkpoint has compiled 15 photographs of deployed U.S. troops and the American flag. As the images show, service members regularly reflect on its meaning and incorporate it into ceremonies. The flags are sometimes sent home to relatives or others whom they want to thank for support.

Enjoy the holiday, everyone.
Posted in these groups: 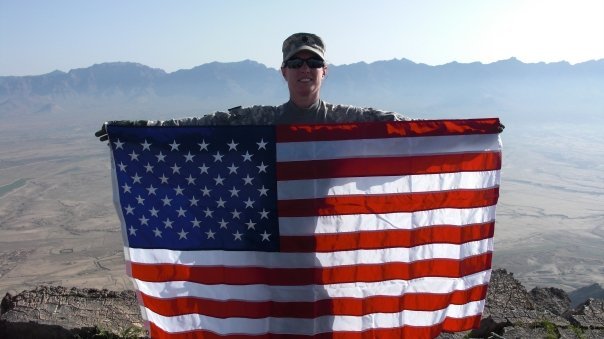 SFC Joe S. Davis Jr., MSM, DSL This is a great post and the pictures are awesome. Check out this picture taken by one my former Company Commanders. Gar Mountain — in Afghanistan.
(8)
Comment
(0)