Space Force - The Real Guardians of the Galaxy 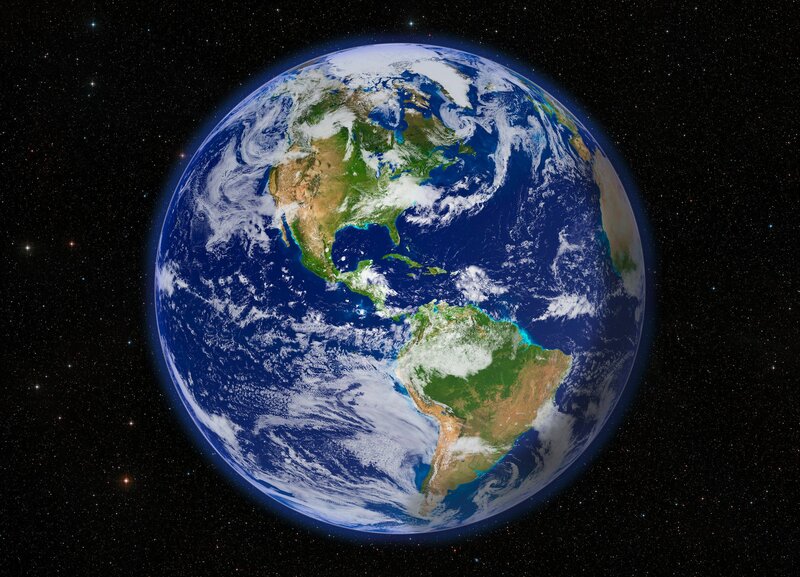 That military doctrine is as old as warfare itself. In any combat situation, holding the high ground is a distinct advantage.

Space is the highest ground. And there is increasing competition for superiority in the space domain.

The post-World War 2 space race was marked by competition for defense and intelligence advantages as much as for pure exploration.

Many of the technological advantages we rely on, satellite communications, weather monitoring, GPS navigation, and broadcast television are critical infrastructure that is at risk from potential enemy action.

Several nations are believed to have placed hunter-killer satellites in orbit with the goal of knocking out our mission-critical space assets in a first strike scenario. Combined with an array of cyberattacks, these actions would severely hamper our ability to counter enemy actions in the outbreak of armed conflict.

The Creation of Space Force
In recognition of this threat, the U.S. Space Force (USSF) was established on December 20, 2019, when the National Defense Authorization Act was signed into law creating the first new branch of the armed services in 73 years.

Despite its recent creation, Space Force is built on a strong foundation. It has evolved from the Air Force Space Command (AFSPC) which was created on September 1, 1982.

The mission of the USSF is to organize, train, and equip space forces to protect U.S. and allied interests in space and to provide space capabilities to the joint force. USSF responsibilities will include developing Guardians, acquiring military space systems, maturing the military doctrine for space power, and organizing space forces to present to our Combat Commands.

The USSF Headquarters is located at the Pentagon. General Jay Raymond was appointed as the Chief of Space Operations by the President. Chief Master Sargent Roger Towberman has been named as the senior enlisted advisor.

Individuals will become members of the 6th branch of the Armed Forces (the United States Space Force) once they have transferred either through a new appointment (for officers) or by being enlisted into the U.S. Space Force.

The Department of the Air Force will go through a deliberate process and will provide information to individuals to help guide their transfer into the U.S. Space Force. Now and in the future, there will continue to be Airmen, who are members of the United States Air Force, assigned to support the U.S. Space Force mission.
Posted in these groups: AFSPC