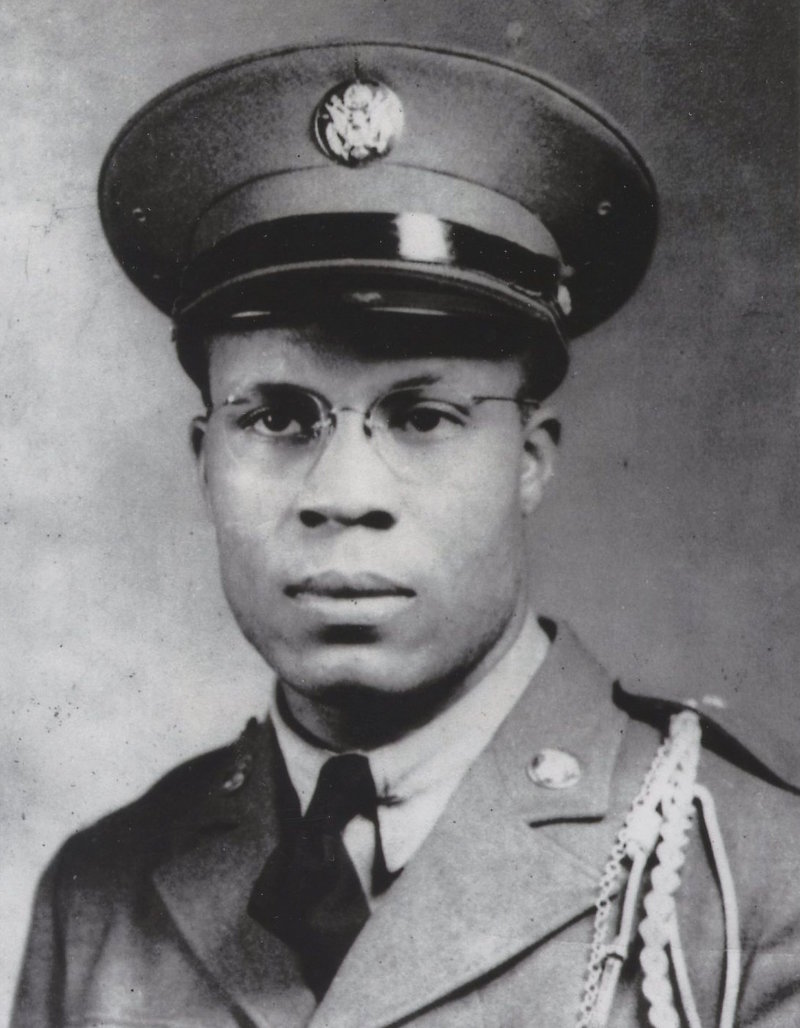 There's no argument that the historiography of war can best be studied through those who lived it. But to interview a soldier even months post-war runs the risk of slightly faded memories and lessened emotions.

What if there were a way to talk to soldiers from years, decades, and even centuries ago, enabling us to hear their thoughts on their respective war, straight from the front lines. How do we go back in time and hear from them with the raw emotions of the moment?

We do this through the letters written from an encampment, foxholes, and bedrolls.

I'm a pretty curious person; so many things fascinate me but reading letters from wartime is right up there in the top ten. This fascination with letters became apparent when I discovered a treasure trove of correspondence from the Vietnam War in my mother's attic. Although I didn't know it at the time of discovery, these letters and the stories within would change my life's direction. After publishing a book about my mother's writing campaign during the Vietnam War, I immersed myself in letters from wartime. I have since partnered with Barbara Harrison from Behind the Lines podcast and Andy Carroll from The Center for American Wartime Letters (https://rly.pt/2Q5unsX). Over the past two decades, Andy has collected over 150,000 letters from wars dating back to the Revolutionary War. We will work together to bring you some of the most fascinating letters written from the hearts of our nation's bravest men and women.

We thought it would be fitting to kick off this column with a response written to a friend back in the States, who had written how he was "envious" that he, the soldier, was living history. Arguably, this is one of the single greatest war letters ever written, a literary anthem for all veterans. This soldier's name is Major Oscar Mitchell, and he wrote this letter exactly 77 years ago today.

I received your letter. You say that you wish you were over here.

Although most people think that they are War Conscious— are they really?— so far removed from the far-flung battle fronts, how can they be?

You are really War Conscious when you see the airplanes, in formation, early in the morning, flying to meet their rendezvous— and see this same formation returning in the evenings. But the number is not the same.

You stand there, looking up, watching them fly into the distance, into the horizon, then disappear.

You wonder— what really did happen? Those who went down in flames, do they die as you see them in the movies? I don’t think so.

Not with a smile on their lips and a happy gleam in their eyes, but rather painfully and regretfully with the knowledge that— this is it.

You’d have to see the wounded streaming back from the front after a battle, above all, to see the light go out of men’s eyes.

Young men shaking from nervous exhaustion. Strong men they are, or were, who will not have the chance, ever, to live normal lives.

People may think they know what War is like. Their knowledge is facts of the mind.

Mine, is the war-torn body, scared to soul’s depth.

When I was in the States, War was far away, unreal. I had read, I had seen pictures… but now I know.

MSgt James Clark-Rosa
24 d
My Father-In-Law shared stories of his time in England during WWII. I was an enthralled listener. I learned a lot.
(1)
Reply
(0)

Susan Hunter
1 mo
Thank you. We are experiencing a technological glitch; the article didn't publish correctly. We are working on it.
(1)
Reply
(0)
Show More Comments
Read This Next
RallyPoint Home