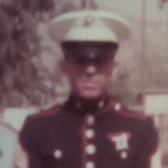 After leaving the USMC, drove for Greyhound for 10 years. Then worked for the County of Imperial California for 23 years, retiring as assistant director of social services. I now like to write, and have 6 books published on Amazon and Kindle. 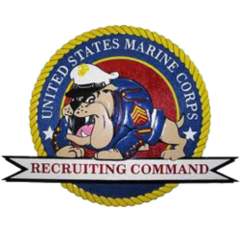 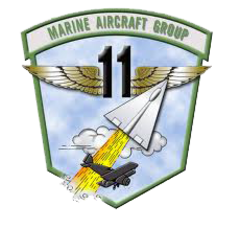 Served a full tour overseas, mostly in Japan. Also deployed to Okinawa and the P.I. before rotating back to the states.