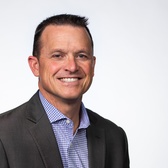 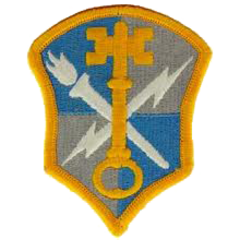 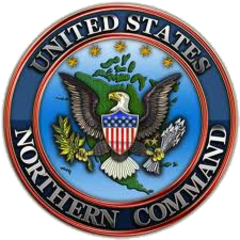 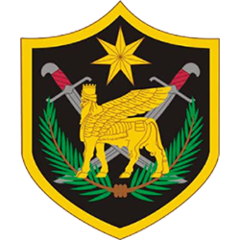 Senior Intelligence Analyst
MNF-I, CENTCOM | Baghdad, Iraq
Served as the Operations Officer and Senior U.S. Intelligence Officer in the Strategic Operations Center for the Deputy Chief of Staff, Intelligence (Forward). Responsible for facilitating all intelligence operations reporting and dissemination among the 150,000-strong MNF-I command and the U.S. Embassy. Directly facilitates dissemination for intelligence situation reports, security assessments, briefings, and force protection information to both the MNF-I command group and leadership within the U.S. Embassy, to include the Ambassador and Deputy Chief of Mission.
See 7 more

Served as the Senior U.S. Intelligence Officer in the MNF-I Strategic Operations Center (SOC) and U.S. Embassy. Briefed the Deputy Chief of Mission and the MNF-I J3 on a daily basis.
Jan 2002 - Apr 2002

Served as a Battery Executive Officer and managed our escort mission for Civil Affairs units throughout the country. Also, managed the Cash for Weapons buy back program.