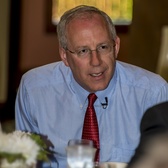 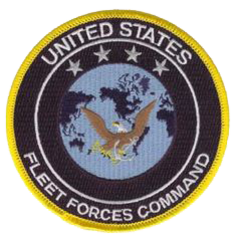 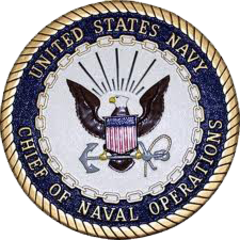 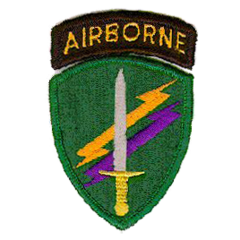 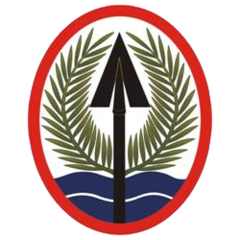 Served as MPA aboard guided missile destroyer USS Lynde McCormick (DDG-8). Participated in Operation Preying Mantis, the first use of ship to ship missiles in actual combat after the USS Samuel B. Roberts struck a mine in the Gulf.
Sep 1985 - Dec 1985
Persian/Arabian Gulf