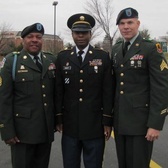 Worked in H.V.A.C. commercial industry on and off. Completed a handful of college courses in between deployments & finally got into car sales upon completion of my military service contract. 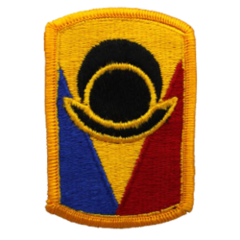 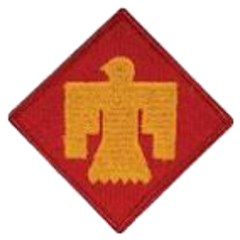 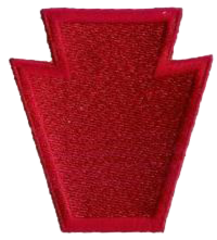 Member of the 45th out of Oklahoma. Conducted Route Clearance as a dismounted Team Leader in Laghman Province.
Jan 2010 - Dec 2010

As a member of the 58th (since has changed) out of Maryland, served as a crew serve weapons "gunner" conducting convoy escort missions.