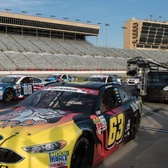 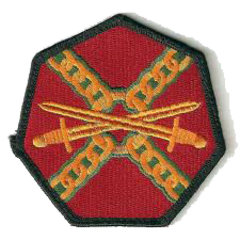 David W. Riley, National Commander that joining the DAV would enable him to help other veterans in the same position. Gladys joined the DAV Auxiliary a few years later. She also wanted to help veterans any way she could. Earlier this year Gladys thought of a life insurance policy and had the company send her a change of beneficiary form.
Mar 1991
MOB UNIT Rockford IL