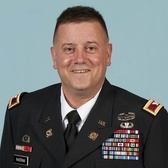 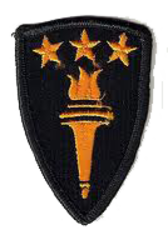 Served as Senior Liaison to the Government of Iraq for Army Systems. Oversaw contract compliance and delivery of services, goods, and weapons worth over $40 billion. Coordinated and verified the logistics security functions and the training of the Iraqi Security Force. Developed automated logistics and warehouse receipt, storage and issue of supply
Oct 2007 - Jan 2009

Coordinated physical and operational security and logistics support to deploying and redeploying American and Coalition military forces to and from Iraq. Oversaw initiation of add-on armor effort to reinforce vehicles for troops in Iraq.
See 5 more