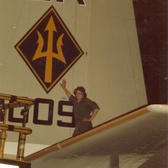 Joined the Navy in Sept 1983 Went to RTC Orlando in Nov 1983 Co. K013. After RTC I went to Airman Apprenticehip School and the to CPW-5 Brunswick, Me, Then I went to A school for AMS and returned to VP 26 in ME. I then was assigned to NRD Louisville , KY and stationed at NRS Madison IN. I went from there to VP-1 IN Hawaii then to AIMD Barbers Point where i took a hardship Discharge in Feb 1997. 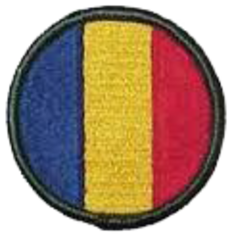 Aircraft Mechanic
AIMD, ARCIC, AFC | Barbers Point, HI
Started out filling the AM billet in GSE then after almost 2 years was sent to Production Control for 6 months then to Airframes were I worked in the tire shop until 1997. Took a hardship discharge after my third child was born with a heart defect.
Dec 1992 - Jun 1993 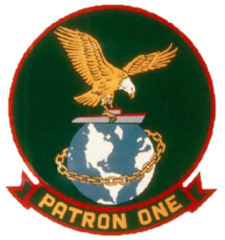 Aircraft Mechanic
VP-1, PATRECONWING 10, PATRECONPAC, COMNAVAIRPAC | Barbers Point, HI
Worked in the Airframes shop of VP-1 for a very Short time. Due to becoming pregnant and the Squadrons up coming deployment I was transferred to AIMD. My Husband was also in the Navy on sea duty and his billet took priority over mine.
Sep 1988 - Dec 1992 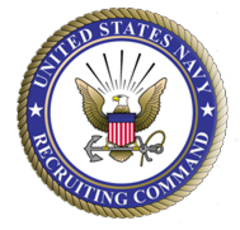 Recruiter
NRD Nashville, NRC East, NRC, BUPERS | Madison, IN
Was Actually Part of NRD Louisville Ky, Transferred as they were making transition to NRD Nashville. Was a Recruiter in Madison Indiana
Aug 1985 - Sep 1988 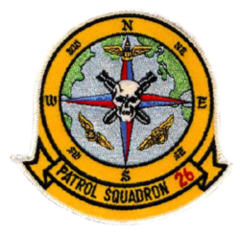 AMSAN
VP-26, PATRECONWING 11, PATRECONFORLANT, COMNAVAIRLANT | Brunswick, ME
Started out in the Galley but then went to Corrosion Control Shop Were I worked until we came back from our Keflavick Deployment in 1988 and then I went to the Airframes shop
See 5 more

Worked in the Corrosion Control/Airframes with the Lajes Azores detatchment