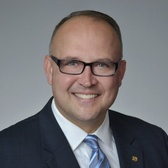 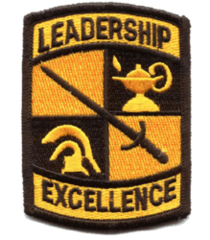 Assistant Professor of Military Science
3rd ROTC BDE, USACC, TRADOC | Chicago, IL
Recognized department chair and senior professor, networked with University faculty to establish US Military History for academic credit, while overseeing six instructors, both civilian and military. Expertly instructed 300+ students on leadership, decision making, problem solving, and effective communication. Increased contracts by 400% resourcing newly commissioned Officers to outlying Universities, capitalizing on experience to relate to prospective clients. “Excellent performance by one of the top third of all my Field Grade Officers. Major Svoboda continues to shine as an excellent leader at one of my most challenging programs. His leadership has helped to increase every performance measure of his cadets where success was not the norm.” – Jeffrey C. Collins, Battalion Commander
May 2005 - Jun 2007 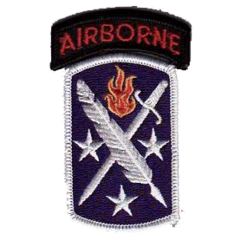 Civil Affairs Team Leader
96th CA, 95th CA BDE, USASOC | Fort Bragg, NC
Successfully delivered 25+ tons of humanitarian supplies leading 52 combat reconnaissance patrols, in operational support to 3 Special Forces Detachments and Royal Dutch Provincial Reconstruction Team in Oruzgan Province. Recognized, nominated, and managed $3M+ in civil engineering contracts, improving lives of 300K+ people, stimulating economy, and enhancing legitimacy of Afghan Government. "I liked the cooperation with Robert very much because he tried to generate as much synergy as possible out of our missions (Dutch & US). I would describe him as realistic and adaptive to the complicated local environment, down to earth, energetic, self starting and with a good sense of humor. My entire PRT Mission Team loved working with him." - LTC Robin van der Zwan (Royal Netherlands Army)
Jun 2003 - May 2005 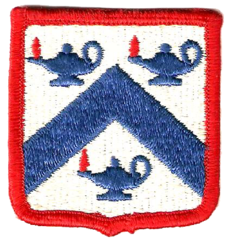 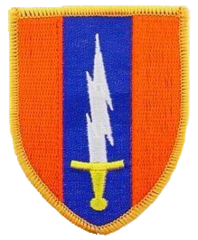 Georgia Institute of Technology (In Progress)

Master's Degree, Master of Science in Cybersecurity - Plans and Policy