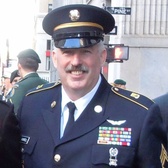 After a 26 year career, both active and reserve, am proud to have served and would do it all over again. Started out as a Field Wireman but only performed those duties briefly in Korea. Did many different things since then including truck driver in Nam, door gunner occasionally, and upon my return from Vietnam, and then most of my time in the Military Police until retirement. An Old Solider now! 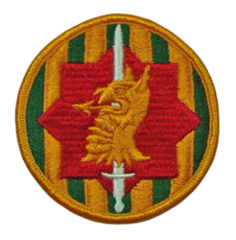 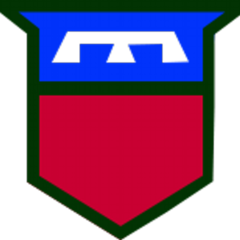 Drill Sergeant Candidate
76th ORC, USARC | Providence, RI
Was a training NCO for a Infantry one step unit training company. Completed Infantry advanced training but did not want to perform as a drill sergeant and wound up going back to the Military Police from where I retired.
Feb 1983 - Jul 1987 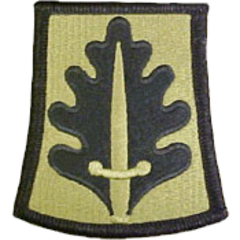 1 Endorsement
Did a lot of different jobs in Vietnam including driving a truck hauling supplies to firebases, signal communications and sending classified casualty messages back to the Pentagon, flying door gunner on helicopters with the 23rd Infantry Division Aviation when ever I could. Operated flight communications for 101st Aviation Battalion, PhuBai.
Feb 1970 - Jan 1971

Served as a Field Wireman at Camp Saint Barbara which was very close to the DMZ. Learned how to watch for Commies! Climbed telephones poles, installed field wire, ran a message center with two South Koreans for I Corps Artillery. A great learning experience for a 17 year old!