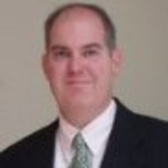 A “full spectrum leader;” shaping the future and delivering results in several fields. Skilled at taking game-changing programs from the drawing board through successful implementation. As an Army Officer, commanded Soldiers, managed global transportation and supply chain operations, led human capital reform, and advised senior leaders at Secretariat level. Skilled at finding practical solutions to complex problems, I am regarded as a “full spectrum leader;” with a history of taking game-changing programs from the drawing board through to fruitful implementation. As a polished communicator and effective consensus-builder, I shape the future by developing high performance teams, building coalitions and then leading them to deliver results. 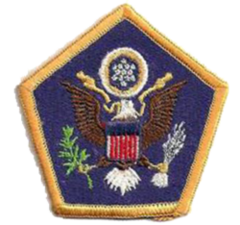 Chief, Soldier For Life Initiative (RC)
ASA (M&RA), Army Secretariat, HQDA | Pentagon, VA
ASA (M&RA) by-name selection to lead the Soldier For Life initiative within the Total Army Personnel Integration Task Force (TAPIT). Oversaw the Army's Continuum of Service (COS) effort to more efficiently transition Soldiers between duty statuses and components. 21st Century labor market dynamics present unique challenges to the recruitment and retention of Soldiers. Improving the way the Army manages Soldier lifecycles is crucial to successful retention of "Soldiers For Life". The Total Army Human Resource community must better meet the needs of the Army, individual, and family in the post-conflict era. Finally, the military must cultivate awareness across the whole of society of the importance for, and means by which Service Members will be able to pursue meaningful Career Continuum.
Feb 2012 - May 2012