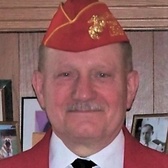 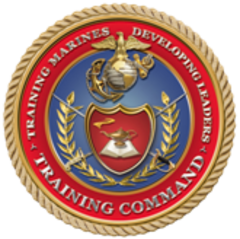 Range Unit Officer in Charge
WTBN, Training Cmd, TECOM, MCCDC | MCB Quantico, VA
Provided supervision and leadership to a staff of over 100 Marines while achieving all aspects of marksmanship training for over 4,000 Marines annually. Developed and supervised the conduct of training programs and doctrine for rifle and pistol training for all active duty Marines in the Washington D.C. Metro area. while managing infrastructure improvements on rifle and pistol range facilities and managed the budget and supplies for all qualification/re-qualification firing needs for Marine Corps Base Quantico, VA and active duty Marines in the Washington D.C. Metro area. Assisted in developing and testing of the Pistol Marksmanship Program (PMP) as a new course of fire which would have revised pistol training across the entire Marine Corps.
May 2000 - Sep 2001 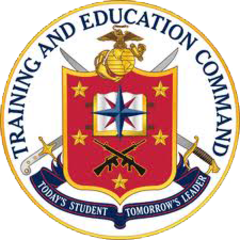 Range Control Officer
WFTBn (MCRD), MCRD San Diego, TECOM, MCCDC | Camp Pendleton, CA
I enforced all range safety regulations and ensured range integrity during marksmanship training. Ensured maintenance of the range, range equipment, and facilities. Supervised up to 63 Marines in the conduct of initial rifle marksmanship training for over 6770 Marine recruits. Initiated re-write of existing Battalion range operation procedures. These procedures were very out of date and needed to be updated to reflect changes in qualification procedures, range operations, and safety procedures.
Feb 1999 - May 2000 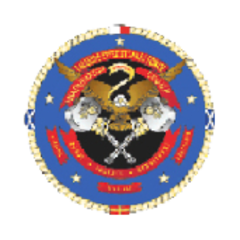 AT/FP & Non-Lethal Weapons Officer
SOTG, I MHG, I MEF | Camp Pendleton, CA
My primary duty was the planning and coordination of the NLW Course training for MEUs and other I MEF Major Subordinate Commands (MSC). Additionally, I researched, identified, and tracked emerging technologies that would enhance the training of MEUs and coordinated the funding, fielding, and distribution of new NLW equipment to these units. Reviewed Fleet requirements documents for new NLW equipment and munitions, and submitted concurrence and/or recommendations to HHQ. Represented I MEF at off-site NLW working groups and standardization conferences, identified, requested, and distributed Force Protection equipment to MEUs and MSCs, and planned, coordinated and conducted the CJCS required Level I AT/FP training for deploying MEUs.
See 9 more

NEO of AMCITS from Eritrea

Security Clearance
Prefer not to say