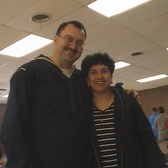 If looking for work, check state workforce office: workintexas.com Maybe drive truck? Hey, how & who tha HELL are ya;) Picked that up from truck trainer after 1st time out of Navy. See if get CDL back:( Working on Hands4America to #JoinHands4th of July, so start chain & add links every 4th of month. Ciao4now, les Since I have depression, tend to go by Johnny Paycheck song: Take This Job and Shove It! Guess moto is what read on cap as a kid: I've been punched, kicked, stabbed, shot & left for dead, and the only reason I stick around is to see what happens next! VA helping with temper, so not in jail for throwing jerks through window;) Rather work outside, few as possible, changing scenery, and those who treat others as they'd want to be! Hate Yellers!!! 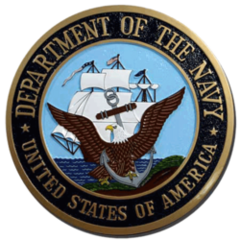 Distributed ammunition from Subic Bay to Guam, S. Korea, Japan, Hawaii after overthrow of govt. and elections. Ash from Mt. Pinitubo
Jul 1990 - May 1991