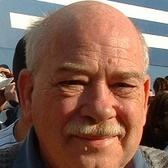 Currently fully retired, will be putting my efforts into traveling and supporting the veterans organizations I belong to, previously managed a data processing client support staff for the past 33+ years. Develop systems to help local and state authorities process and collect violation and court orders in the United States and internationally. Certified as a Lean Six Sigma Green Belt. 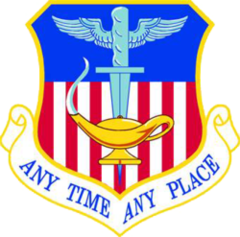 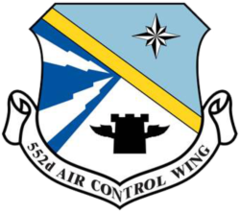