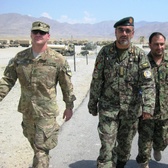 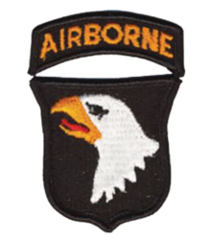 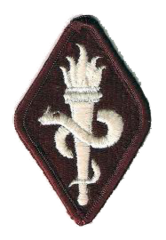 NCOIC Physical Therapy Assistants Program
AMEDD C&S, MEDCOM | San Antonio, TX
After my deployment to Iraq (2006-2007) I applied for a position at the AMEDD C&S, teaching within the PTA program that I went through. This was a transitional time as the PTA program was updating all of the course curriculum. The program is run by either the Army, or the Navy, and overseen by the Army's Masters (Officers) PT program. Job description was to teach said courses assigned to you, mentor, & guide 5-7 enlisted service members who are going through the course, research and build all new curriculums assigned to you. Perform all additional duties for your assigned unit company, teach the CPR course to all AMEDD officers, volunteer to train CPR and medical training to the Combat Medics going through their initial MOS training. Attend College courses to achieve a PTA degree.
Mar 2003 - Jul 2007 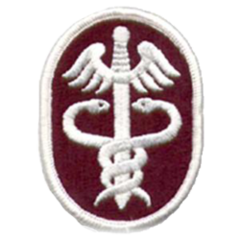 Physical Therapy NCO
B Co, Tripler AMC (TAMC), PRMC, MEDCOM | Tripler Army Medical Center, HI
Having been given another opportunity to progress in my career, I was asked if I wanted to get an identifier attached to my 91B Combat Medic MOS; Physical Therapy Assistant NOTE: MOS+Identifier (then) 91BN9, (now) The identifier N9 has been dropped altogether and is now a stand alone MOS. The PTA course was didactically more difficult than anything I could have imagined (at that time) Stress lever was as high as when I went through SFAS...People were washed out very quickly. Job duties consisted from simple clinical assisting, modalities training, rehabilitation, to the more (in my opinion) demanding in-patient care (working on the patient wards, i.e. Medical Telemetry, Orthopedics, all of the ICU's etc.) Again, in my opinion, this is a huge challenge, both mentally and physically.
Jan 2000 - Jun 2002 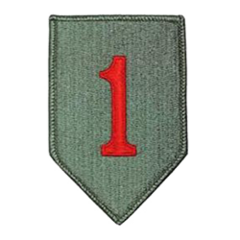 NOTES are stated in my military experience; to build and train the Afghan Army's 201st Medical Corps. Establish functional, and 21st Century medical assets in both the Afghan military and federal services; Police forces. To navigate within each provinces FOB's, COPS, & outposts to establish medical facilities capable and able to support the army
Mar 2006 - Apr 2007

Worked at Camp Bucca, Iraq; served as the NCOIC of the PT clinic at the US ran Prison (camp). To render care, & rehabilitation to the injured, wounded, or captured regional combatants/prisoners. To run a separate PT program for the US & Coalition forces serving at Camp Bucca; Regular rotations as Convoy Commander running supplies to Basra, Kuwait.
Sep 2004 - Oct 2004

Support BN, worked as the NCOIC of Physical Therapy, additional duties were to care for the walking wounded in regards to rehabilitation.
See 1 more