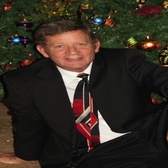 Cost-conscious and reliable technical project manager with 25 years of hands-on experience offering a proven history of success supervising, planning, and managing one or more multifaceted projects with multiple deliverables, complex dependencies and multi-million dollar budgets. A long time ago I worked as a radio personality doing the morning show on an oldies station in MI. I also worked as a private investigator. 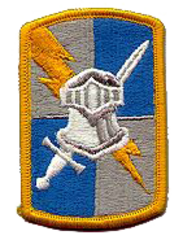 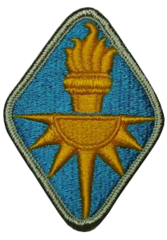 FSR for SOCOM in Biometrics and Forensics. Supported Special Ops teams by teaching them Biometric and Forensic collection.
Apr 2006 - Dec 2006

Served as the SGM of Task Force Dragon Slayers. We conducted the OPEVAL for the first persistent aerial surveillance IED defeat platform (Constant Hawk) and turned it into a program of record.
Mar 2004 - Mar 2005

Served as the Law and Order NCO for the 210th Military Police BN.