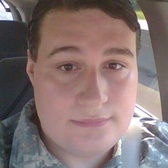 I joined the US Army August 27th, 2008. After medically separating from active duty, I enrolled into the IRR and joined the NY Guard. I deployed to Hurricanes Irene and Sandy, and the November 2014 Snowstorms in Western New York. In early 2014, I became one of the first transgender women allowed to serve openly in the US Military. I currently advocate for transgender service members and veterans. 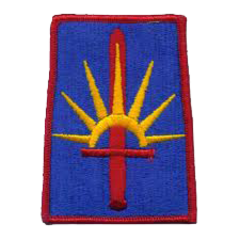 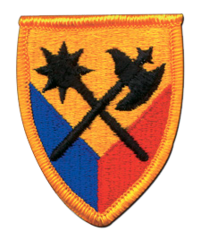