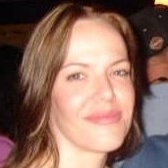 OCT 2018: Army veteran based in Augusta, GA & looking for my next job here in the U.S. or internationally, flexible as to role / sector / location. 14 years of international work experience, including 7 years as a contractor in Iraq, plus work experience in Afghanistan, Bosnia, El Salvador and other challenging locales. J_bisenius@yahoo.com / (706) 284-2455 / www.Linkedin.com/in/JennaBisenius 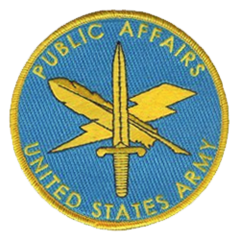 Journalist
300th MPAD, MPAD (Reserves), Public Affairs, FORSCOM | Fort McPherson, GA
• Acted as liaison between media and military, to include providing media accreditation, fielding media queries, setting up interviews and press conferences and escorting media on post and in the field • Provided articles & photos for military publications such as Army Reserve Magazine, the Sentinel and the Wildcat, as well as wrote press releases for civilian news outlets • Provided desktop publishing support to include proofreading, editing and layout & design of publications • Gave classes to soldiers in my unit and other public affairs units on story writing, digital photography, software such as Adobe Photoshop and Adobe PageMaker, the M-16 rifle and first aid • Acted as the IT desktop support person and unit historian for my unit as part of my additional duties
2001 - 2002

Wrote stories for the base newsletter, helped man the news desk at the Coalition Press Information Center (CPIC), acted as transcriber for the daily press conferences in Sarajevo, fielded media queries, acted as media escort on post, provided media credentialing, provided speaker training as well as trained soldiers on how to deal with media.
Jul 1996 - Aug 1996
Atlanta, GA