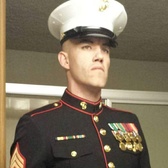 I am the Manager and Lead at Devil Dog Shirts. I also run ISIS Hunting Club and Co-Admin International Peshmerga Volunteers. As a civilian I run the devildogshirts.com isishuntingclub.com helphealourvets.org and co-admin intlpv.org 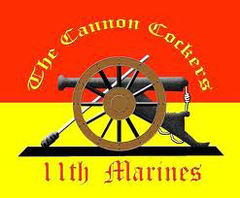 Booze cruise with the 15th MEU
Operation Western Accord

Deployed to Senegal, Africa to commence with training the Western Africans and Humanitarian Civic Actions.