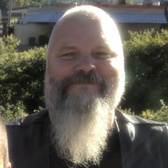 I'm married to a nurse she works in the cath lab. I have a son who is in last semester of nursing school. We lost our oldest son Wesley on January 29th 2017 he was a Christian so I look forward to seeing him again some day. I'm into motorcycles and am in a motorcycle club that honors our Veterans and military. I'm a Christian and try to live by Christ example. 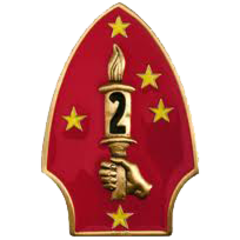 Tank Commander
2nd Tanks, 2nd MARDIV, II MEF | Camp Lejeune, NC
I was light section leader in tank park when I got out of the USMC in August 1987