LTC (Join to see)
243
24
5
7
7
0
Larry Kudlow: Joe Biden threatening oil companies redefines hypocrisy https://www.foxbusiness.com/media/larry-kudlow-joe-biden-threatening-oil-companies-redefines-hypocrisy
I like how Larry Kudlow describes a summary of all items that are made from oil that you won't be able to get if you listen to the ESG idiots in the White House and in Congress.

Let's see what's new in the President Biden Liars club. Recently, President Biden said that Republicans want to raise taxes and they want to get rid of social security. You also have other Democrats saying that crime in blue cities are actually lower than in red cities. I guess they're desperate since they put all their marbles into thinking that independent voters only care about January 6th and abortion rights when inflation, crime, and lower fuel prices are on their minds so they're scrambling to make up lies to confuse you so you vote for them.

Larry Kudlow is an economist who worked under Ronald Reagan and president trump. He also worked in the Federal Reserve for some time. He knows his stuff and he knows that Janet Yellen has political pressure to have the same talking points as our idiots in the White House.

President Biden is demanding that oil companies give back some of their profits. I guess he is too brain-dead to remember how windfall profits tax under Nixon and Carter backfired and resulted in lower production and higher prices. Ronald Reagan got rid of the windfall profits tax but remember that this Administration wants to give money to those who don't deserve it and HATES successful people and businesses.

President Biden is into BIG GOVERNMENT SOCIALISM and ENVIRONMENTAL SOCIAL GOVERNANCE at the detriment of the American population and our energy independence.

Let's not forget that the Sri Lanka government was run out of town because they went Green New Deal on fertilizer and restricted its use causing the farmers to revolt and the President is Sri Lanka had to jump on a military plane and flee the country.

Brazil just voted in a socialist president. I doubt he will go to extremes and embrace the green new deal because Brazil is a piss-poor second or third-world country. Sure, they make have the jet maker Embraer and coffee is a big staple over there but I doubt they have the money to spend trillions to make their very populated country of 214 million switch to the green new deal. I doubt they will be very successful.

The Biden Administration knows that time is running out for the midterm elections and they're doing anything and everything to make you think that you deserve to vote for them but they are just shyster heads that have ruined almost two years of economic growth. President Trump left this economy with a 6% growth rate and less than 2% inflation.

Let us not forget that India and China are given until about 2050 or 2060 to get their countries in line with carbon reduction. China already pollutes many times more than the US ever did. Our pollution has gone down about 30 to 40%, but the green New Deal Apostles of fanaticism and environmental social governance don't care about that. They still are stupid and prefer us to buy oil from Venezuela, Iran and other OPEC members who don't have environmental stewardship and who don't need our money.

Our stupid president opened up and drained half of the Strategic Petroleum Reserve. Saudi Arabia retaliated and now is cutting back by 2 million barrels per day. Maybe they're doing that because they don't think Biden is a cool dude anymore. He was a dumbass since he was a congressman and I'm glad that Saudi Arabia is turning the screws on him by making us suffer more.

If President Biden would have left every single regulation that President Trump had in place including the Keystone pipeline, the pipeline would have probably been online by next year, we still have a decent growth rate and inflation would be probably under 3% but you're dealing with a bunch of idiots who never took economics 101 nor Finance 101.
SrA (Join to see) @lee 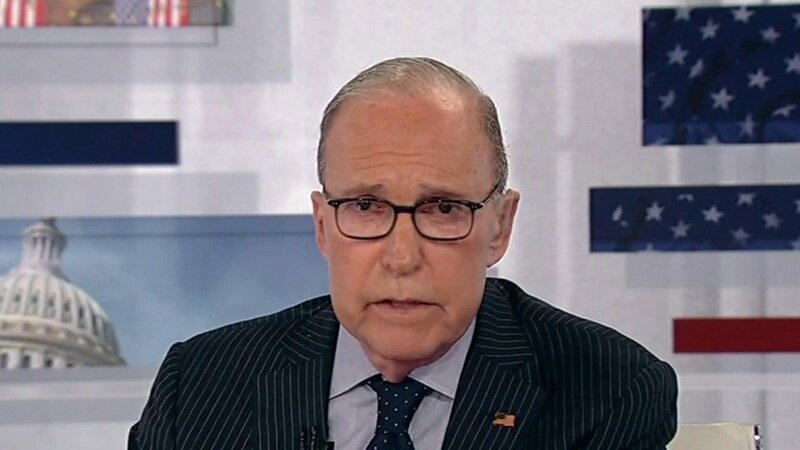 LTC Trent Klug
Posted 3 mo ago
This so called president has no clue what he's said, and definitely doesn't care what's been done on his behalf. He and his party deserve the ballot box whooping they get next week.
(6)
Comment
(0) 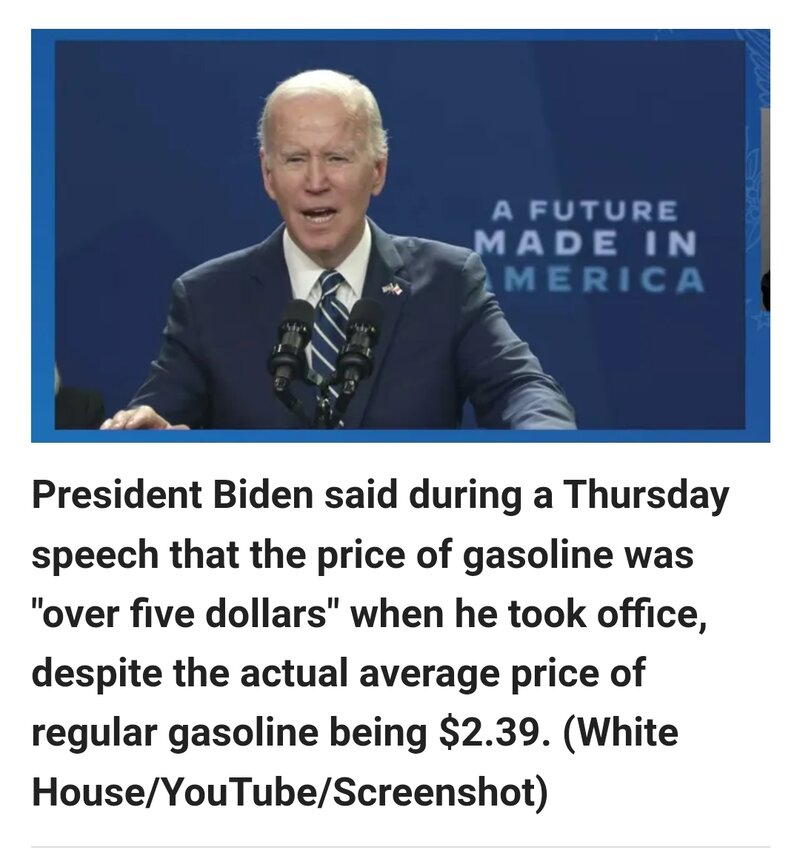 This idiot president was talking about California.
I was in California all last week and I saw prices as low as $4.99 a gallon at Arco stations in Orange County.

I saw prices as high as $6 a gallon but I did over here people at a hotel saying that it was $7 a gallon in some parts of Los Angeles. You can blame it on California politicians tax and spend adding taxes and requiring oxygenated fuel that costs more to make and gives 5% less horsepower and 5% less economy. So California never has had really low gas prices thanks to stupid politicians and the reformulated gas requirements.
(4)
Comment
(0)

SFC (Join to see)
3 mo
President Biden has been lying and plagiarizing over 51 years now. He has to have some king of disorder. MHO
(2)
Reply
(0)

SFC (Join to see)
Posted 3 mo ago
President Biden and his Green New Deal people won't be happy until half our people have starved to death and the other half are foraging for food in fields.
(3)
Comment
(0)
Read This Next
RallyPoint Home