SPC (Join to see)
1.39K
8
2
5
5
0
Honestly? Maybe some of these interpreters deserve to be given American citizenship. Many have risked life/limb for it's aid. Anyone else think so? 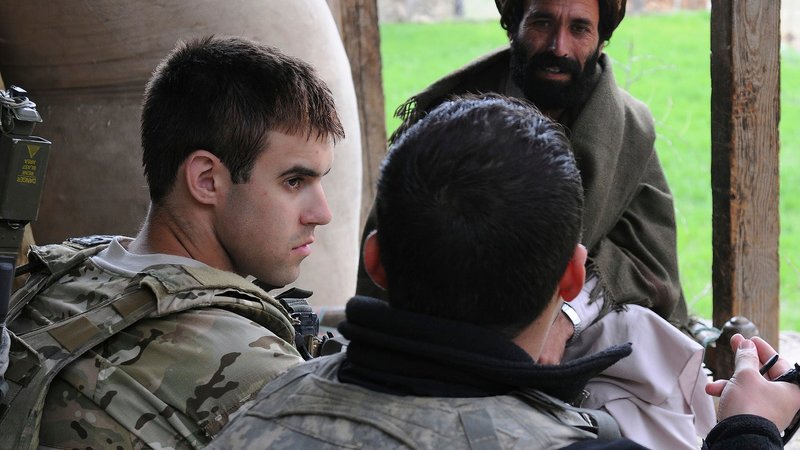 SGT (Join to see)
Posted 1 y ago
SPC (Join to see)
BY JEFF SCHOGOL JUNE 26, 2021
"President Joe Biden’s administration has finally had a long overdue come-to-Jesus moment about Afghanistan: The Taliban are going to win after the last U.S. troops leave.

On Thursday, a senior administration official announced that the Biden administration had finally committed to evacuating Afghan interpreters and their families, who will most likely be killed by the Taliban if captured.

But the evacuation decision comes very late in the game. There are less than 80 days before Sept. 11, 2021 – the hard deadline for the U.S. troop withdrawal to end. After that, the Taliban could make further evacuations impossible by attacking Kabul’s international airport.

Graham Martin, the last U.S. ambassador to South Vietnam, should have ordered the evacuation of the U.S. Embassy in Saigon long before the communists reached the city’s suburbs and were close enough to launch a rocket attack on the airport. As a result, more than 400 Vietnamese who should have been evacuated were left behind when the last helicopter took off.

The Biden administration has a moral imperative to use every aircraft available – even if that means activating the Civil Reserve Air Fleet – to begin flying any Afghans who have worked for the U.S. government and their families to safety immediately. Those brave Afghan interpreters not only warned U.S. service members about what dangers to look for, whom to trust, and how to avoid minefields, but they have also fought with U.S. troops in combat. Janis Shinwari, who became an American citizen last year, is credited with saving the lives of five U.S. service members during his eight years working with the military."
(2)
Comment
(0)

SPC Angel Guma
Posted 11 mo ago
please message me, I'm starting a nonprofit for Afghans being left behind.
(0)
Comment
(0)
Read This Next
RallyPoint Home