At Gitmo, a Parade of Euphemisms Sustains the 9/11 “Forever” Trials

Sorry, Margot, I'm not biting. You are as biased as the Gitmo day is long. An Islamist apologist. Talking about "victims" as if they were furniture. Not talking about 9/11/2001, nor the nearly 3,000 innocent people who perished at the hands of those sent by some sitting comfortably in that courtroom you described. Oh, and the 'blue latex gloves" are Nitrile, not latex. They are blue to distinguish them from latex, to which some people are allergic. Torture, as defined at the time some in the courtroom were waterboarded, did not include Enhanced Interrogation Techniques (EIT). I put the internationally accepted definition of torture in my book, "Saving Grace at Guantanamo Bay: A Memoir of a Citizen Warrior," because you and your Fake News colleagues would never do that. Gitmo is too easy to lie and exaggerate about. EIT were approved and legal at the time they were used on a handful of unlawful combatant Islamists who want to kill us, which yielded important information that saved many lives. You forgot to talk about that, too. Those chests of medals are evidence of valor, achievement and bravery, above and beyond expectations in some cases. Respect them and those uniforms, they were earned while defending your rights to freedom and liberty. Be grateful you are safe at Gitmo, and not in Afghanistan or Iraq, where missiles and mortars and rockets and bullets fly indiscriminately. Know that those men in question would just as soon murder you than look at you. Understand that they loathe you and your country, and consider you kafir, the lowest thing on planet earth. These are the enemy, just like the vast majority of the 731 RELEASED unlawful combatant Islamists who want to kill us. Studied the Guantanamo Files, eh? Then how about we hear MORE from you about their multi-paged dockets, their al Qaeda training, battle experience, indoctrination, aliases, skills and kill counts. Too shocking? Ah, but oh, so necessary if you want to call yourself a true journalist. Try telling BOTH sides of the story sometime. Sincerely, Major Montgomery J. Granger, US Army, Retired. Former ranking US Army Medical Department officer with the Joint Detainee Operations Group, Joint Task Force 160, Guantanamo Bay, Cuba. 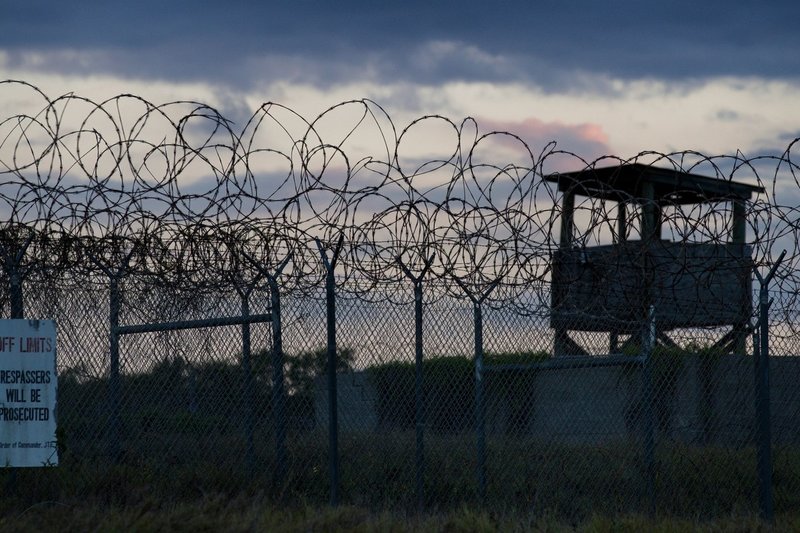 At Gitmo, a Parade of Euphemisms Sustains the 9/11 “Forever” Trials

Posted from theintercept.com
Posted in these groups:

PO3 Phyllis Maynard
Posted >1 y ago
MAJ Montgomery Granger every person on hand needs to keep the reality of 911 fresh in the minds of people so euphemisims stay where they belong, gone.
(3)
Comment
(0)