Biden to withdraw troops from Afghanistan but miss Trump deadline 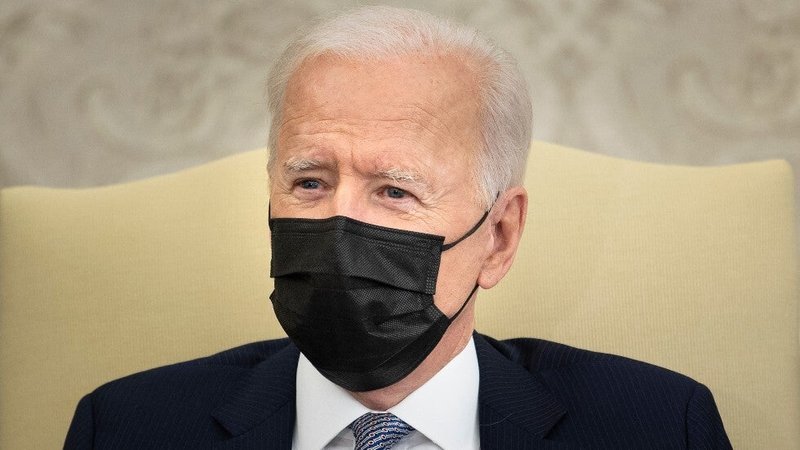 Biden to withdraw troops from Afghanistan but miss Trump deadline

Office of the President (POTUS)
Posted 1 y ago
Responses: 7

SFC Michael Hasbun
Posted 1 y ago
Good. A smart withdrawl is better than a rushed withdrawl.
If we screw this up, we'll end up right back where we started. This has to be an intelligent, thoughtful, phased process.
(3)
Comment
(0)

PO1 Kevin Dougherty
1 y
Three months later is not exactly going to make much of a difference. He says they will all be out by 9/11 The deadline in the US-Taliban deal was May 1. That said, the Taliban has not fulfilled their promises. I can only hope that it works better than the Obama draw downs.
(0)
Reply
(0)

PO1 Kevin Dougherty
1 y
He also continued them after it was apparent that it was not working. Biden campaigned that he would draw down the troops, so for better or worse, he owns it.
(0)
Reply
(0)

CW3 Dick McManus
1 y
Invading Afghanistan, a nation of goat herders, was a big mistake. It was another unjust war without a declaration of war. So was the invasion of Iraq. Both based on lies.

President Bush and seven of his administration's top officials, including Vice President Dick Cheney, National Security Adviser Condoleezza Rice, and Defense Secretary Donald Rumsfeld, made at least 935 false statements in the two years following September 11, 2001, about the national security threat posed by Saddam Hussein's Iraq was part of an orchestrated campaign that effectively galvanized public opinion and, in the process, led the nation to war under decidedly false pretenses.
http://www.truth-out.org/rumsfeld-era-propaganda-program-whitewashed-


Lying the US into Iraq
https://www.youtube.com/watch?v=P4RZO8y-R9k&feature=youtu.be&fbclid=IwAR3qwOWddjedvIKm3akPygWtF3Q4IjSf-Uy4DWjgKj5QV74yUai_3nzKUYc

Get daily news, in-depth reporting and critical analysis from the journalists, activists and thinkers who are working to improve our world..