MSgt (Join to see)
1.82K
42
10
14
14
0
Great job boarder patrol. Unfortunately Corrupt Creepy Joe is putting this country at risk by his lack of securing the border. 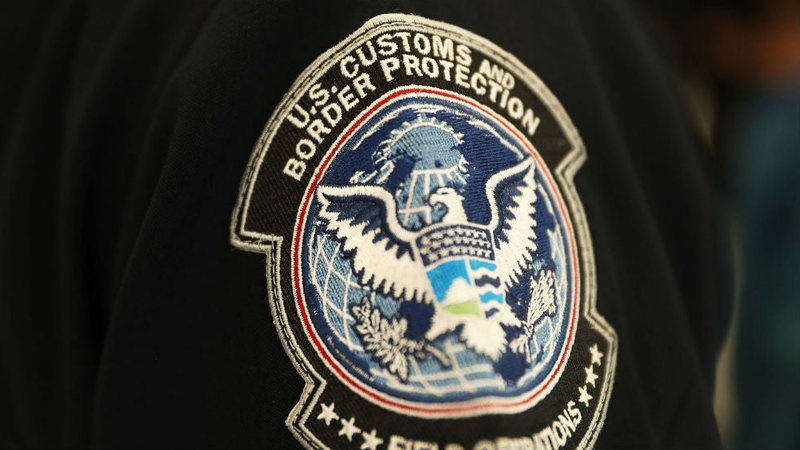 SFC Michael Hasbun
Posted 2 y ago
I guess you missed the part where they caught them...
(9)
Comment
(0)

Cpl (Join to see)
2 y
joe's policy is giving non-citizens which may include terrorists from nations that sponsor global terrorism a clear path into our country. Fortunately, they were caught before joe defunds the border patrol after killing wall funding.
(1)
Reply
(0)

“ Princeton University sociologist Douglas Massey, co-director of the Mexican Migration Project, a collaboration among a few universities to track migration, disputed Sandweg’s claim more forcefully. Massey said the probability of apprehension for an undocumented immigrant crossing the border has never risen above a 40 percent chance since 1965. In 2016 (the most recent year with data) it was about 20 percent.”
(0)
Reply
(0)

LTC Joe Anderson Warning: Will Reply Abrasively, Cuastically, Crassly
>1 y
What this peice fails to point out is the number of people crossing the border illegally that aren't caught and NO ONE knows about. To include a large number of people from countries of interest and places that would/want to do us harm. Remember when the Romans were finally sacked it really wasn't a surprise just a final death blow. They had already fallen from within, due to lax borders, a failure of Romans themselves wanting to serve in the military, mercenaries protecting the country, and other activities that were detrimental to Romes continued existence and longevity.

Human trafficking, drugs, and other illicit activity on the border is right up the Cartel's alley. They get paid $5000 or more per person to get illegals to the border and they send hundreds and thousands of of people at the border patrol in concentratied areas of the border. While Border Agents are overwhelmed taking care of all the illegal immigrants and those claiming to be refugees there is plenty of areas now cleared of law enforcement and border agents for narco trafficking and other illicit activities to cross the border unhindered. But not sure why more people or you for that matter, aren't upset about the mass scale human trafficking, and slavery this activity generates. Many women don't have 5000 dollars to pay for the crossing so they are forced into prostitution... to pay their debts. Even once they have crossed the Boarder they have handles in the US they report to to pay of their dept. This reminds me of the mass prostitution, human trafficking, and slavery that took place in the Balkans in the nineties and early 2000's. Some of which still prevails today on a smaller scale.

Very few people even mention the poor children caught up in all this. You know the street kids that end up being sold to pedophiles throughout the trek from their country of origin to and throughout the countries they pass through and throughout the US. It's criminal to encourage this activities and NO ONE Republican or Democrat cares. They just want to keep using the border as a weapon to beat each other with every 4 years because it cuts both ways. ANYONE supporting "Open Borders" whether they know it or not is supporting, Narco trafficking, prostitution, slavery, human trafficking child labor and pedophilia. THIS HAS TO STOP!! We are no better than any 3rd world nation if we can stop human trafficking, slavery, pedophilia and other human rights violation into our own country.
(0)
Reply
(0)

PV2 Larry Sellnow
16 d
LTC Joe Anderson Warning: Will Reply Abrasively, Caustically, Crassly Do you think Mexico is the only point of entry for Illegals to enter this country? If you do you are sadly mistaken
(0)
Reply
(0)

Cpl (Join to see)
Posted 2 y ago
biden's policies are a clear and present danger to the USA.
(9)
Comment
(0)