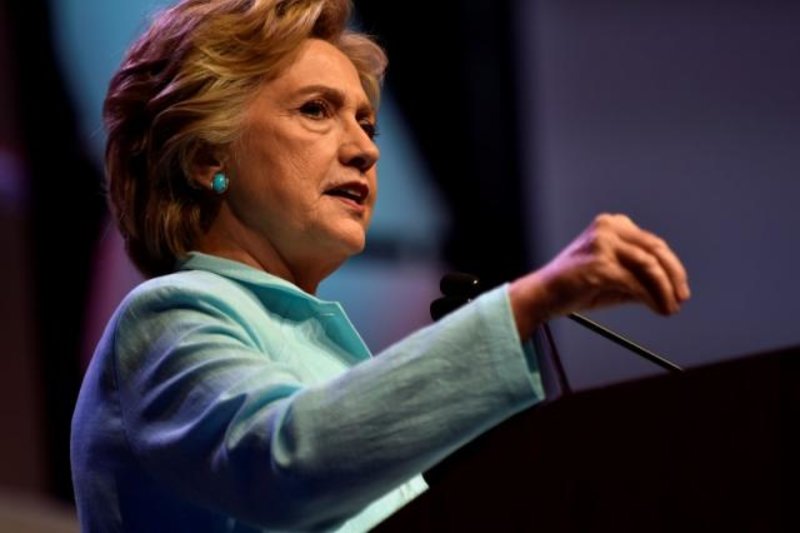 Posted from mobile.reuters.com
Posted in these groups:

Lt Col John (Jack) Christensen
Posted >1 y ago
Reason educated voters should pay no attention to polls. They currently range from 3 to 10 point lead. Who cares, do your homework and vote for whomever you feel is best for POTUS. Don't rely on polls.
(4)
Comment
(0)

LTC (Join to see)
>1 y
TSgt Anthony Elmer - Lets hope Johnson siphons far more from Trump. At least that is likely being as how Libertarianism is far right of center.
(0)
Reply
(0)

LTC (Join to see)
>1 y
TSgt Anthony Elmer - No, most voters know that either Clinton or Trump will be POTUS. Hopefully enough of them vote for Clinton to make sure Trump loses.
(0)
Reply
(1)

LTC (Join to see)
>1 y
TSgt Anthony Elmer - A down vote is for rude behavior, bad language or personal insults, NOT for disagreement of opinion as it is an attack on the reputation of the person. The correct response to something you don't like or agree with is a reply, NOT a down vote. Since you obviously do not wish follow the normal etiquette I am happy to welcome you to my block list.

You should like it there, it is full of people who down vote anything that they don't agree with, and also lots of religious zealots and right-wing nut jobs. Enjoy the view.
(1)
Reply
(0)

TRUMP: You Gotta See This Guy

Donald Trump's excuse for making fun of a disabled guy does not pass the smell test.

I love how the Trump supporters who aren't racists, misogynists andbigots justify their choice by repeating the 25-year GOP "Swift-Boat" talking points.

Funny thing is that after 25 years of trying their best to make something stick, EIGHT expensive partisan congressional Benghazi witch-hunts and lots of hollering about her email (all unclassified at the time), Hillary hasn't been convicted of anything, hasn't been a defendant in any criminal or civil law suits and its still just a lot of right-wing talking points.

Hillary Clinton is perhaps the most experienced candidate in history. No, she hasn't led a perfect life, but neither has anyone else whose been in the game as long as she has. One thing is certain though, and that is that she has shown far more grace under pressure, knowledge of the issues and just simple intelligence and maturity than that buffoon of a candidate Donald Trump.

From his Birtherism in previous elections to campaigning on schoolyard name calling, attacks on a federal judge that even his own party's speaker calls a textbook definition of racism, mocking a disabled reporter (remember that? link provided at bottom) and saying of Megyn Kelly "bleeding from her eyes, bleeding from her... whatever". Donald Trump has shown such IMMATURITY and sheer obnoxiousness that he isn't qualified to command a broom closet, let alone the United States military.

Here's that link. Think of this picture next time you say Donald Trump is even remotely "Presidential"

LTC (Join to see)
Posted >1 y ago
No BS. Its called a post-convention "BOUNCE" for a reason. Trump had his, Clinton had hers, and now they are both back where they started. We see this rare phenomenon EVERY FOUR YEARS.
(4)
Comment
(0)
Show More Comments
Read This Next
RallyPoint Home