LTC (Join to see)
433
20
3
9
9
0
CMS may enforce its COVID-19 vaccination mandate nationwide after a federal court on Jan. 19 dismissed a lawsuit filed by the state of Texas, Bloomberg Law reported.

The Supreme Court upheld the mandate Jan. 13, meaning the mandate became enforceable in every state but Texas, where a preliminary injunction was still in effect.

When the U.S. District Court for the Northern District of Texas dismissed a lawsuit filed by Texas in light of the Supreme Court decision, enforcement expanded to the entire country, according to Bloomberg Law.

Texas Attorney General Ken Paxton announced Dec. 16 that the state secured a preliminary injunction against the federal mandate for healthcare workers. On Jan. 14, the Biden administration appealed the injunction and requested a stay of the injunction pending its appeal to the 5th U.S. Circuit Court of Appeals.

The CMS rule requires healthcare facilities participating in the Medicare and Medicaid programs to establish a policy ensuring eligible workers are fully vaccinated against COVID-19, with exemptions allowed based on religious beliefs or recognized medical conditions.

CMS said the Supreme Court decision does not affect compliance timelines for providers in the District of Columbia, the U.S. territories and the other 25 states that did not challenge the mandate, which must have their employees fully vaccinated by Feb. 28.

According to Bloomberg Law, the agency hasn't announced a deadline for healthcare facilities in Texas. 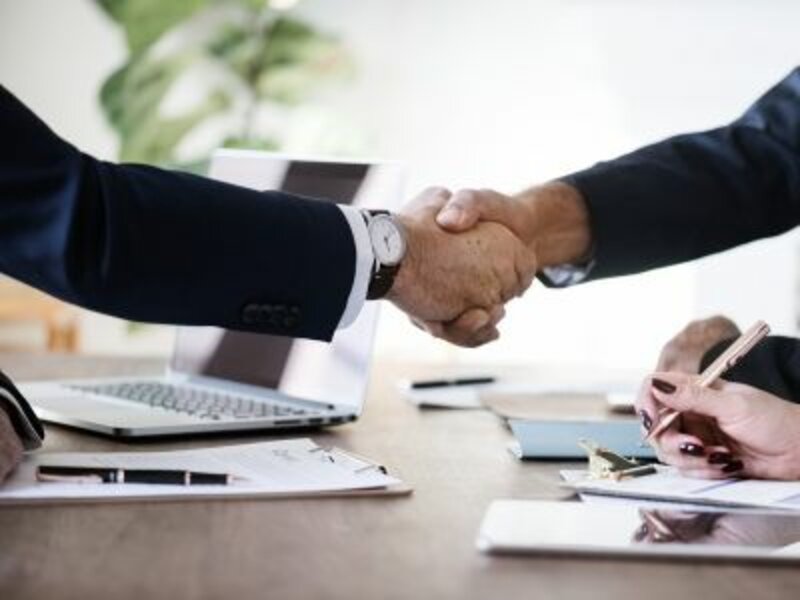 Posted from beckershospitalreview.com
Posted in these groups: Centers for Medicare & Medicaid ServicesState of Texas

CW3 Kevin Storm
Posted 5 mo ago
Over two years into this and we are still fighting mask mandates and vaccinations. I am at a loss for words of the stupidity of all of this.
(5)
Comment
(0)

SFC (Join to see)
Posted 5 mo ago
With vaccinated and boosted people contracting COVID, snd therefore also transmuting it, in addition to the recent admission by the Administration that masks don’t work; why are they still nesting people over the head with this stuff. After reviewing the actual numbers, England snd Europe are opening up. They can to the realization nothing we have done stoped this Chinese Virus.
(0)
Comment
(0)
Read This Next
RallyPoint Home