"As Major General and Commander-in-Chief of the Continental Army, George Washington won the military struggle for American Independence. Remarkably, however, Washington's army won only three of the nine major battles that he oversaw and was often retreating. Even some of the victories were more strategic than measurable in military terms.

The army was ragtag, barely trained, half-starving, and woefully unequipped. The group was also hardly united for too much of the war and led by generals often squabbling, undermining, or fighting with each other. The victories, while qualified, are remarkable in this light.

Despite these various problems and disadvantages, Washington led an army that defeated the world's premier war machine of its day. Historians have praised Washington for his choice and supervision of the generals, how he encouraged morale, and held together the army. His close coordination with governors and state militias, his cooperative relations with Congress, and his professional attention to supplies, logistics, and training all contributed to the success of the Continental Army.

A trained, experienced leader during the French and Indian War, Washington was the logical choice to lead the Continental Army. The Army was formed by the Continental Congress in 1775 after the outbreak of the American Revolution. Washington served as Commander-in-Chief of the army throughout the War.

When Washington assumed command, the Continental Army truly was not even an army. Rather, it was a loosely and poorly coordinated band of militias and citizen-soldiers under control of the individual states. There were no established protocols for exercising coordinated authority, for supplying and feeding the troops, for transportation, or any other of the myriad tasks necessary for a field army. Because eighteenth century communication was very poor and maddeningly slow, gaining the Continental Congress' required approval for anything took long periods of time. Under these conditions fighting the powerful British army was a gargantuan task.

Despite these impediments, Washington organized this seemingly motley amalgamation into three divisions, six brigades, and thirty-eight regiments. He initially employed one state's militia - Major General Philip Schuyler's ten regiments in New York - in an unsuccessful attempt to invade Canada. When it became clear that the Crown wanted to crush independence, Congress lengthened enlistment terms and ordered States to contribute regiments in proportion to their population.

Washington managed to force the British out of Boston in 1776, but his next tests under fire were defeats. New York was abandoned with Washington nearly captured, Fort Washington fell, and most disastrously Fort Lee was so slowly evacuated that the British seized precious cannons, muskets, and supplies. In response, some called for Washington's removal from command because of this series of blunders. The frequently critical General Charles Lee trumpeted Washington's "critical indecision" and expressed the need for General Horatio Gates to replace the general. But Washington reacted calmly, while limiting the military damage. He retreated his army through New Jersey and crossed the Delaware River into Pennsylvania to put a barrier between the pursuing British troops and his exhausted, dispirited forces.

As the eight-year war dragged on, Washington learned to fight a quasi-guerilla style of warfare—a "war of posts"—against a superior, though tactically conservative foe. Washington also became skillful in protecting himself from sniping generals and interfering politicians.

The problems, however, never ceased. In 1781, the Continental Congress was bankrupt and cut funding dramatically. In addition, citizen support was at its lowest. Army desertions continued at a rapid pace and mutinies occurred. Despite this Washington won important strategic victories. The 1781 victory at Yorktown, with the French army and navy's indispensable help, sealed the War.

In his 1783 Farewell Order, Washington thanked his officers and men, and hailed the Army's combination of many different states into "one patriotic band of Brothers" as a symbolic pursuit during war or peace. He returned his commission as Commander-in-Chief on December 23, 1783, to Congress. The War ended on January 14, 1784 when Congress ratified the peace treaty signed in Paris on September 3, 1783. Washington proposed a permanent standing army with an organized militia, arsenals, and a military academy, though this was rejected by Congress.

Posted from mountvernon.org
Posted in these groups: 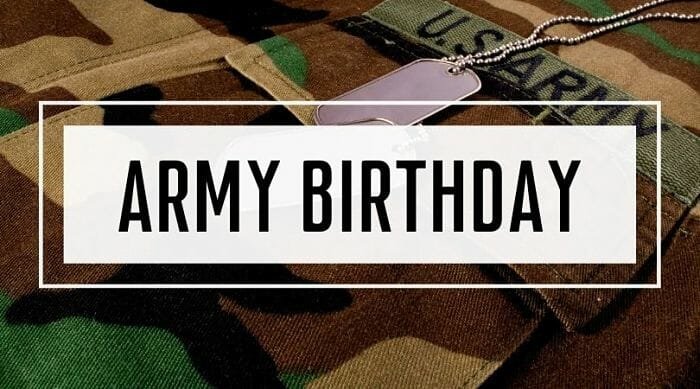 Lt Col Charlie Brown
Posted 1 y ago
They had a real tough time at the start!
(6)
Comment
(0)