In the document, which was known as the Second Treaty of Paris because the Treaty of Paris was also the name of the agreement that had ended the Seven Years’ War in 1763, Britain officially agreed to recognize the independence of its 13 former colonies as the new United States of America.

In addition, the treaty settled the boundaries between the United States and what remained of British North America. U.S. fishermen won the right to fish in the Grand Banks, off the Newfoundland coast, and in the Gulf of Saint Lawrence. Both sides agreed to ensure payment to creditors in the other nation of debts incurred during the war and to release all prisoners of war. The United States promised to return land confiscated during the war to its British owners, to stop any further confiscation of British property and to honor the property left by the British army on U.S. shores, including Negroes or slaves. Both countries assumed perpetual rights to access the Mississippi River. 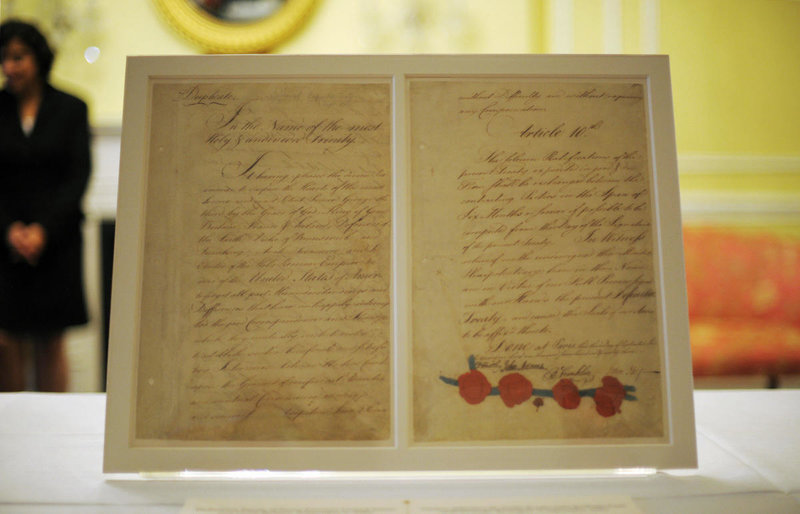 Maj Marty Hogan
Posted >1 y ago
They agreed on so.ething. interesting it can happen.
(5)
Comment
(0)