Employer survey: Veterans viewed as heroes, but not necessarily a good hire

PO3 Steven Sherrill
2.87K
17
4
9
9
0
It is sad that employers think both very highly and very lowly of Veterans at the same time. So it would be wise to make sure that one has more than just their military service to put on a resume during the transition period. Sad. COL Mikel J. Burroughs LTC Stephen F. SSG James J. Palmer IV aka "JP4" 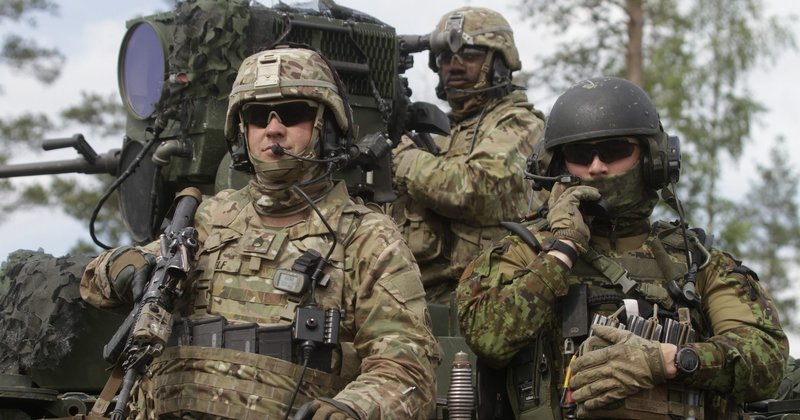 Employer survey: Veterans viewed as heroes, but not necessarily a good hire

Posted from usatoday.com
Posted in these groups:

SSG Keith Cashion
Posted >1 y ago
PO3 Steven Sherrill This story said a couple of different things to me. 1. Yes after 9-11 there was a huge showing of patriotism in the US, and everyone wanted our military to go and Kick Ass no matter how it was done., but as the war kept going on and on, the public started to lose interest. Then when our Soldiers came home and then the term PTSD started showing up, then the public was worried about, how the military was going to take care of these wounded warriors, and please do not release them out in public. This is where corporate big wigs started thinking, we really need to look at who we are hiring...is this "Hero" an asset to our organization or do we have a ticking time bomb waiting to go off. I lean more to the thinking of the latter. So, then we had to basically as Veterans, had to re-introduce ourselves to the public, that, yes, some of us came home with issues, but we are still functioning, and as normal as the next person.

I unfortunately, believe this is what caused a lot of our Vietnam Veterans a lot of issues as well. The second thing this piece said to me was is the glaring misconception that mainstream America thinks that more than half of the Veterans have mental health issues. I believe a lot of this has to do with the way the media portrays the military, current or former.

Will this opinion change? Sure it will, but it will take a long time, and a lot of the organizations that have been reached out to and have seen what we as the military are doing to make our returning and separating Hero's more marketable and assets to the companies is doing just that.

And lest we forget our Hero's in their own right and making people understand that, "Hey, no matter what my body looks like, I still have a brain, and know how to use it." I think of that, as yesterday I was in a big name department store buying new shoes for work, and I see a print ad for one of the underwear companies, and the model is a former Marine with nothing on but a pair of their boxer briefs, his dog tags, and his two prosthetic legs from the knee down. I mean here is a Marine, that says, hire me, I can do the work that you need.

If I am not mistaken there are several of our Veterans who have lost limbs, that are now models. I think the one that comes to mind, is the 2014 Ultimate Men's Health Guy, he is a double amputee of Arm and leg, but beat our perfectly healthy men with all limbs.

My point is this, Is there an issue with perception, of Military Personnel when they separate from service or are separated as to their abilities to assimilate back into society. Yes, but we also, have to do a lot of work to change these perceptions as well.

Half Nickel of the Day.

MCPO Roger Collins
Posted >1 y ago
I never care for these type of surveys. First, I would like to see the demographics of the vets that were surveyed, that makes a difference in how the employers see the vets. When I retired from the Navy, I went to work for the Charleston Navy Shipyard and was treated like another mope that just wanted a second retirement and would be satisfied with the status quo in civil service. WRONG! Six months later, I found a job in the private sector that was not as comfy and cozy as civil service and your promotions and pay were dependent on how you performed. As the old saying goes, "The harder I worked, the luckier I get." Get away from military facilities and take a job that has risk and rewards based on performance. Absolutely, none of the three jobs I held in the private industry had anything to do with my military specialties. But, more to the work ethics I brought with me as a result of my military experience, hard work and leadership carries through to all segments of society.
(2)
Comment
(0)

SrA Edward Vong
Posted >1 y ago
It would depend on the job itself, and what type of character the employer is looking to hire. This is all of course assuming that all veterans are the same.
(2)
Comment
(0)
Show More Comments
Read This Next
RallyPoint Home