While still a student, Saussure established his reputation with a brilliant contribution to comparative linguistics, Mémoire sur le système primitif des voyelles dans les langues indo-européennes (1878; “Memoir on the Original System of Vowels in the Indo-European Languages”). In it he explained how the knottiest of vowel alternations in Indo-European, those of a, take place. Though he wrote no other book, he was enormously influential as a teacher, serving as instructor at the École des Hautes Études (“School of Advanced Studies”) in Paris from 1881 to 1891 and as professor of Indo-European linguistics and Sanskrit (1901–11) and of general linguistics (1907–11) at the University of Geneva. His name is affixed, however, to the Cours de linguistique générale (1916; Course in General Linguistics), a reconstruction of his lectures on the basis of notes by students carefully prepared by his junior colleagues Charles Bally and Albert Séchehaye. The publication of his work is considered the starting point of 20th-century structural linguistics.

Saussure contended that language must be considered as a social phenomenon, a structured system that can be viewed synchronically (as it exists at any particular time) and diachronically (as it changes in the course of time). He thus formalized the basic approaches to language study and asserted that the principles and methodology of each approach are distinct and mutually exclusive. He also introduced two terms that have become common currency in linguistics—“parole,” or the speech of the individual person, and “langue,” the system underlying speech activity. His distinctions proved to be mainsprings to productive linguistic research and can be regarded as starting points on the avenue of linguistics known as structuralism." 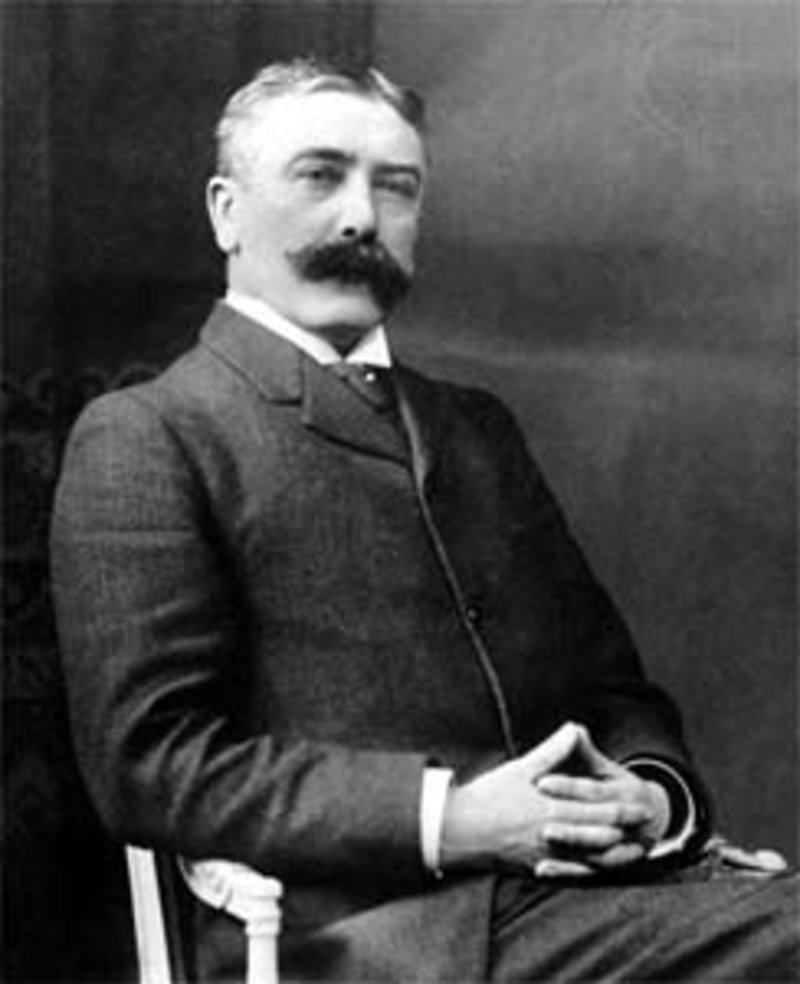 LTC Eugene Chu
Posted >1 y ago
Switzerland was ideal place for de Saussure to be a linguist. French, German and Italian are official languages there as a multicultural country.
(2)
Comment
(0)
Show More Comments
Read This Next
RallyPoint Home