"With the college football season winding down, I think it is appropriate to touch upon an upcoming game, featuring what many experts believe to be one of the most intense rivalries in all of college football: the Army-Navy game.

Bagley and Michie exemplified the special nature of the Army-Navy rivalry not only on the field but also in their service and sacrifice off it. Both would lose their lives in the Spanish-American War in 1898. Bagley died aboard the USS Winslow on patrol duty near Cuba, the only naval officer killed during the conflict. Captain Michie was organizing the brigade prior to the assault on San Juan Hill when he was killed by a Spanish marksman on July 1. He was only 28 years old." 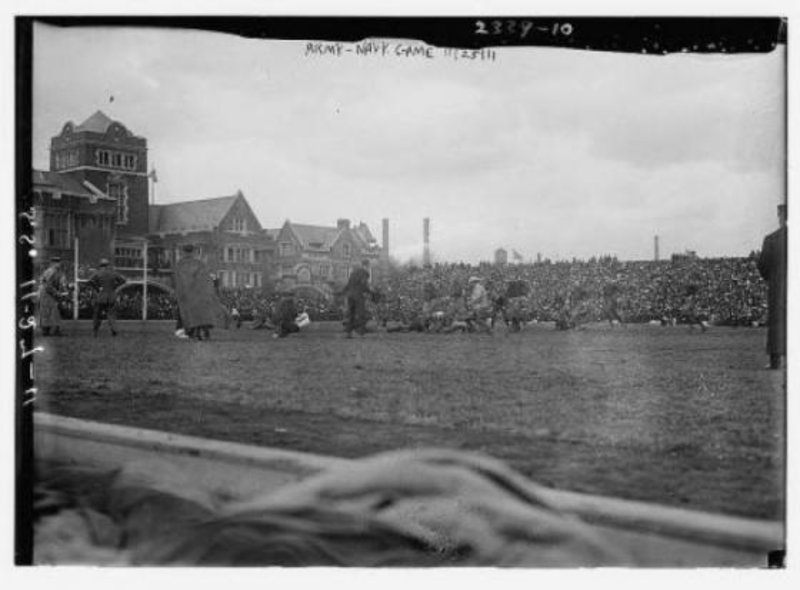 SGT David A. 'Cowboy' Groth
Posted >1 y ago
Thank you brother David for this great history on the first Army-Navy game
(3)
Comment
(0)