Cpl (Join to see)
898
11
5
3
3
0
Creating racism where there was none for what, 10 min of fame, street cred, creating animosity, what? Why are these idiots stirring up trouble? 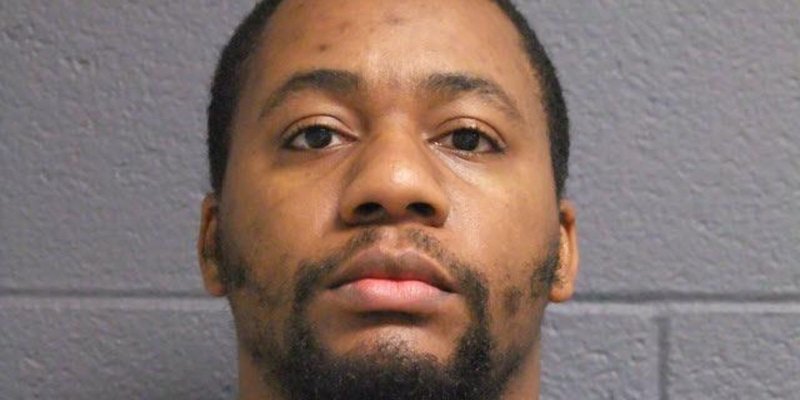 Posted from detroitnews.com
Posted in these groups:

LTC David Brown
Posted >1 y ago
A lot of this is done to insure that America appears to be a racist nation.
(3)
Comment
(0)

PO3 (Join to see)
>1 y
While other countries to this day actively practice slavery.
(0)
Reply
(0)

CPO Glenn Moss
Posted >1 y ago
You know, I went through a rather horrible period of time in my life decades ago when I separated/divorced from my first wife. One of the phases people eventually go through in such an event is the "Why?" phase. In this instance, I'm talking about "Why did my ex do what she did?"

We often beat ourselves to death trying to figure out the answer to that question..."Why did (name) do what he/she did?"

In the case of my ex, I finally decided the answer was "She did what she did because she felt it would get it whatever it was she wanted." And then I let the subject rest at that. Even if I knew the "true" reason(s), the fact remains that this knowledge wouldn't have changed anything for me on any practical basis.

We may never really know exactly why any given person, like this Eddie Curlin, does some of the things they do, for a variety of reasons. Not the least is the fact that we're not mind readers and we can't actually delve into the minds of such people and see for sure. Also, we (as a society) have a bad habit of NOT digging deep enough to actually find the root causes of problems, preferring instead to latch onto the "easy" or "obvious" answers.

Eddie Curlin did what he did because he felt it would get him whatever it was he wanted.

For me, that's enough...because I'm a believer, first and foremost, in personal responsibility. Whatever the reason(s), HE did it...and HE is responsible for those actions.
(2)
Comment
(0)