- There were 186 reported suicide deaths in 2017, including 123 spouses and 63 dependents. The dependents ranged in age from 12 to 23; and almost half of the dependents who died were 18 years or older. Two-thirds of the spouses who died by suicide were female, and 82 percent were under age 40.
- Ages 18 to 60 were used in the rate comparison for spouses. When examined by age, officials said, the suicide rates for female military spouses was 9.1 and for male spouses, 29.4 per 100,000 population. For females and males in the general population, the rates were 8.4 and 28.4 per 100,000 population, respectively.
- For active duty spouses, the rate is higher: 13.2 per 100,000.
- Firearms were used in more than half of the suicide deaths of military spouses and dependents. For female spouses, that trend departs from suicides of females of similar age in the U.S. general population, where poisoning or drug overdose were as prevalent as firearms." 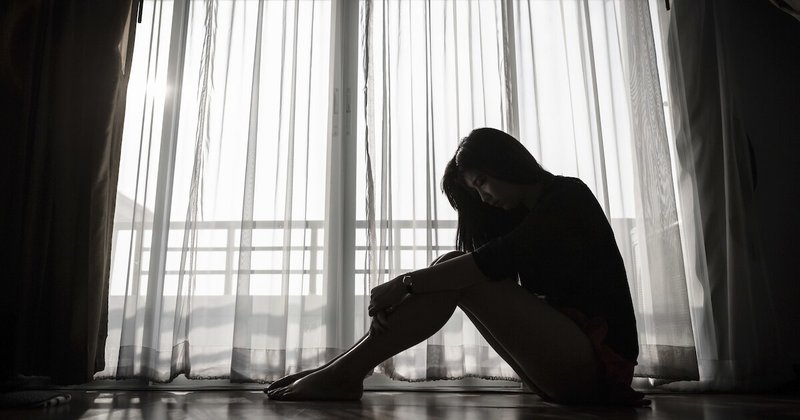 Posted from ow.ly
Posted in these groups:

SSgt Richard Kensinger
Posted 2 y ago
Very sad facts. maybe part of what I refer to a "ripple effect". Only way to discover a causal timeline is to conduct root-cause analyses which I have done, and VAC's do when vets are in their care. This breaks my heart even more!
Rich
(2)
Comment
(0)

Alison Hansen
Posted 2 y ago
After my husband was medically retired, we both had a hard time adjusting to civilian life. We lived in an area without strong military culture or support. After he got mixed up with the Justice system I went to the local Veterans Service Center and asked about joining their spouse support group. No, is the answer I got. I might scare the other spouses with the reality of what we were dealing with. PTSD. TBI. MST. The VA dropping the ball. His Unit casting us aside like old boots. Addiction. Self-destructive behavior. "I'm sorry ma'am, but we don't think it's appropriate. Many of these young wives are going through their first deployments, we don't want them any more nervous than they already are..." FUBAR.
(0)
Comment
(0)
Show More Comments
Read This Next
RallyPoint Home