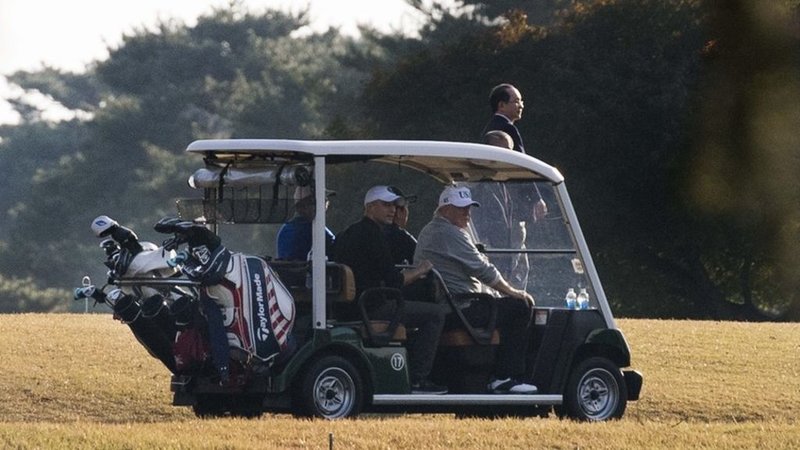 Posted from bbc.co.uk
Posted in these groups:

CPT Jack Durish
Posted 4 y ago
More importantly, the gallery doesn't care. No one is counting swings. Everybody is scoring the game by perceptions.
(5)
Comment
(0)
show previous comments

LTC Greg Henning
Posted 4 y ago
Interesting article from the British point of view. There are a lot of people in Europe that find this whole situation funny to say the least.
(3)
Comment
(0) 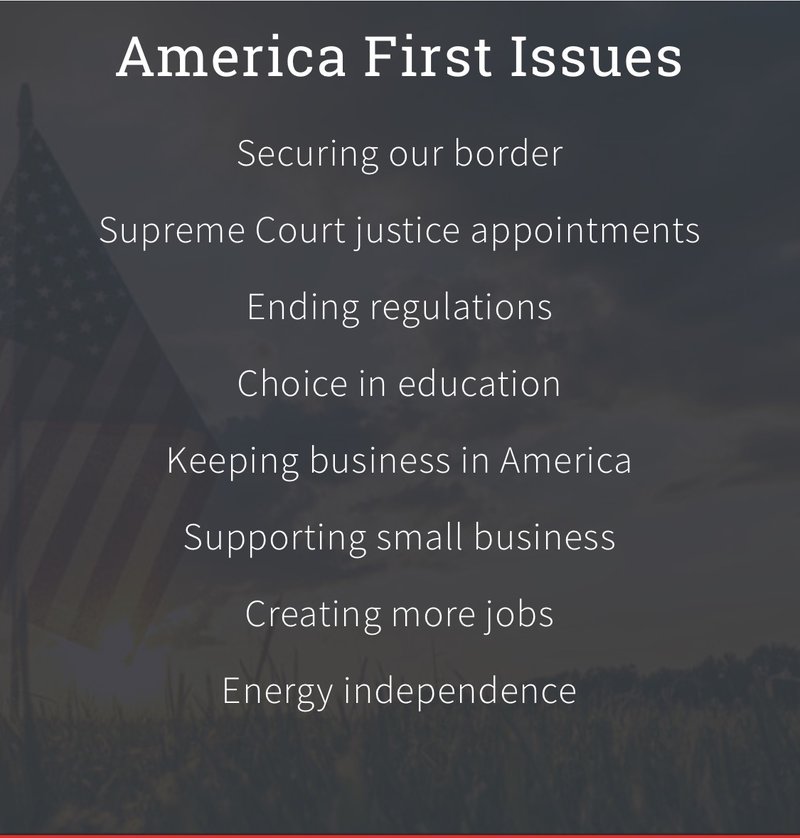 MSgt Steve Sweeney
4 y
MCPO Roger Collins - Yeah, genius... " anon-profit organization supporting key policy initiatives that will work for all citizens in our country and put America first." - That is a long way of from "his [Trump's] stated goals" that you claimed. Unless Trump is controlled by said nonprofit organization. And here I thought conservatives opposed special interest groups?
(0)
Reply
(0)

MCPO Roger Collins
4 y
And here I thought your issue was where my graphic you couldn’t locate anywhere. However, great job changing what you said, replacing it with gibberish.
(0)
Reply
(0)

MSgt Steve Sweeney
4 y
MCPO Roger Collins - No, genius. It wasn't hard to locate, but it wasn't found on any official government site that would support your claim that it was his "stated goals". In other words, you were wrong. I won't say that you lied, because it certainly sounds like things he might say, and you probably didn't know any better... but you were wrong. Those were not from Trump, they were from a non-profit organization.
Now a reasonable person, at this point, would simply say, "I may have been mistaken about the source" instead of digging their hole deeper.
I am just going to chalk it up to you poor reading and comprehension skills.
(0)
Reply
(0)

MCPO Roger Collins
4 y
MSG Francisco Ojeda - You have a very bright 6 year old nephew, or exaggerating. My graphic which was referred to as examples in the campaign listing, indicated issues. Normally, anyone with a modicum of intelligence would realize that a list of issues do not include details, such as you request. Let me know when that nephew becomes a multi-billionaire and president, then I will also brag on him.

Creating jobs? Have you checked the DOL stats?
http://money.cnn.com/2017/11/21/news/economy/unemployment-rate-jobs-goldman-sachs/index.html

Keeping business in America, near completion with the new tax reform bill in Congress and about to be signed into law.

School choice? I consider this a work in progress.
https://www.usnews.com/news/education-news/articles/2017-05-22/devos-trumps-school-choice-program-will-be-most-ambitious-in-history

SCOTUS, first order of business, Gorsuch, and one or two more in the future. Most probably those that believe in the Constitution as it is written.

Regulations? As of February 2017, many more since.