Maj Marty Hogan
1.46K
20
3
11
11
0
John Roy Lynch (September 10, 1847 – November 2, 1939) was an African-American Republican politician, writer, attorney and military officer. Born into slavery in Louisiana, he became free in 1863 under the Emancipation Proclamation. His father was an Irish immigrant and his parents had a common-law marriage. After serving for several years in the state legislature, in 1873 Lynch was elected as the first African-American Speaker of the Mississippi House of Representatives; he was the first African American to hold this position in the country. During Reconstruction after the American Civil War, he was among the first generation of African Americans from the South elected to the U.S. House of Representatives, serving from 1873 to 1877 and again in the 1880s. Faced with increasing restrictions in Mississippi, Lynch studied law, passed the bar, and returned to Washington, DC to set up a practice.

After Democrats regained power in the state legislature following Reconstruction, in 1890 they disfranchised most blacks in the state (who were a majority of the population) by a new constitution that raised barriers to voter registration. Then in his 50s, Lynch studied law; he was admitted to the Mississippi bar in 1896. Seeing the effects of disenfranchisement, Lynch left the state and returned to Washington, DC to practice law. He served in the United States Army during the Spanish–American War and for a decade into the early 1900s, achieving the rank of major. After retiring, Lynch moved to Chicago, Illinois, where he lived for more than two decades. After his military service, Lynch was active in law and real estate in Chicago.

Beginning in 1877, when Reconstruction ended with the federal government withdrawing its troops from the South, Lynch wrote and published four books: these analyzed the political situation in the South during and after Reconstruction. He is best known for his book, The Facts of Reconstruction (1913). It is available online at the Gutenberg Project. In it, he argued against the prevailing view of the Dunning School, conservative white historians who downplayed African-American contributions and the achievements of the Reconstruction era. Lynch emphasized how significant was the ratification of the 14th and 15th Amendments to the Constitution, which granted full citizenship to all persons without restriction of race or color, and suffrage to minority males. 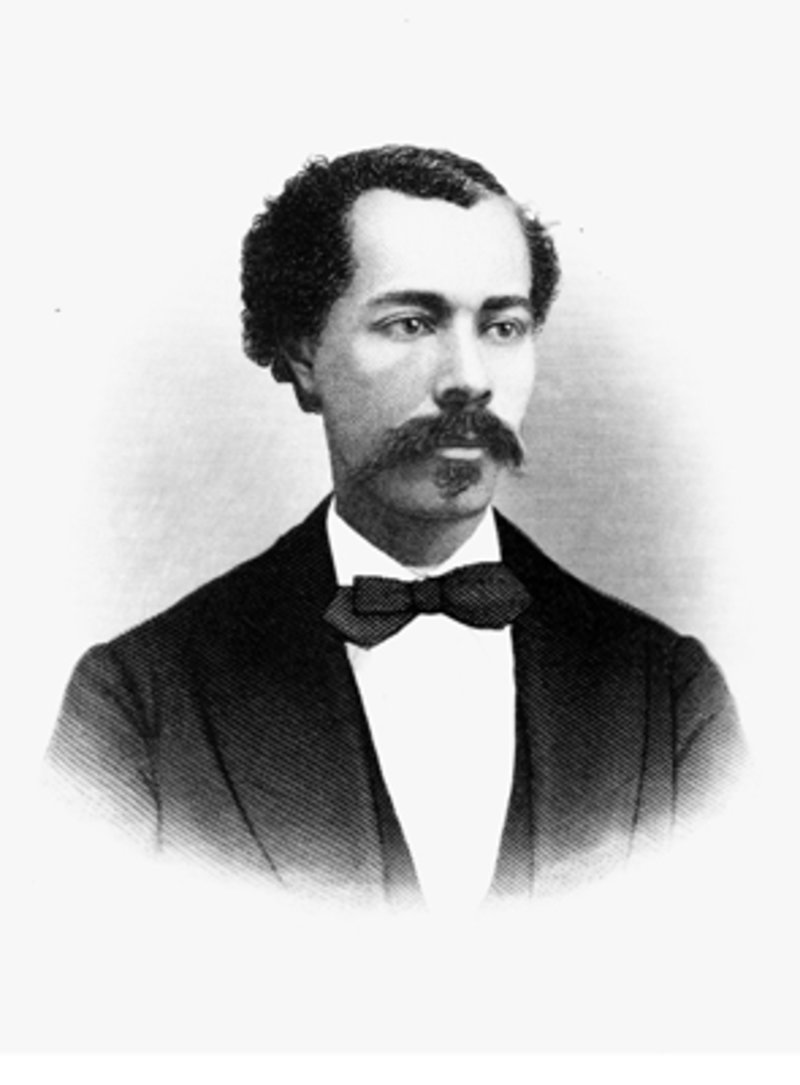 Lt Col Charlie Brown
Posted >1 y ago
Great read and should be required for anyone who believes the Democrats have African American interests at heart.
(4)
Comment
(0)