Kiowa – Nomadic Warriors of the Plains – Legends of America

SGT (Join to see)
541
17
3
9
9
0
On August 6, 1901, Kiowa land in Oklahoma was opened for white settlement, effectively dissolving the contiguous reservation. From the article:

"Originating in the northern basin of the Missouri River, the Kiowa migrated south to the Black Hills around 1650, living there peacefully with the Crow Indians. At that time they were organized in 10 independent bands and numbered an estimated 3,000.

Pushed southward by the invading Cheyenne, Arapaho, and Sioux, who were being pushed out of their lands in the great lake regions by the Objiwe tribes, the Kiowa moved down the Platte River basin headwaters of the Arkansas, Cimarron, Canadian, and Red Rivers.

There they fought with the Comanche, who already occupied the land. The Spanish in Santa Fe mediated a peace treaty between the Kiowa and Comanche in 1807 and the two groups made an alliance and agreed to share the area.

An additional group, the Plains Apache (a.k.a. Kiowa-Apache), also affiliated with the Kiowa the peoples, hunted, traveled, and made war together. The two tribes soon began to raid settlements in Texas and New Mexico, which provided them with horses and mules to trade with the northern Plains Tribes.

The Kiowa lived a typical Plains Indian lifestyle. Mostly nomadic, they survived on buffalo meat and gathered vegetables, living in teepees, and depended on their horses for hunting and military uses. The historic Kiowa also ranged through southwest Colorado and southwest Kansas.

After 1840 the Kiowa joined forces with their former enemies, the Cheyenne, as well as the Comanche and the Apache, to fight and raid the Eastern natives then moving into the Indian Territory. The United States military intervened, and in the Treaty of Medicine Lodge of 1867 the Kiowa agreed to settle on a reservation in southwestern Oklahoma.

Because the reservation restricted them to between the Washita and Red Rivers, they never really confined their activities to the reservation, and in 1874 resumed warfare with the white settlers in the vicinity. Primarily living in Palo Duro Canyon, near what is now Amarillo, Texas, the renegade bands were defeated when large numbers of their horses were taken and destroyed, and several of their leaders were captured.

On August 6, 1901 Kiowa land in Oklahoma was opened for white settlement, effectively dissolving the contiguous reservation. While each Kiowa head of household was allotted 80 acres, the only land remaining in Kiowa tribal ownership today are scattered parcels of grass land which had been leased to the white settlers for grazing before the reservation was opened for settlement.

Today, there are more than 12,000 Kiowa, many of whom live in Oklahoma and other areas of the Southwestern United States. The tribe is governed by the Kiowa Indian Council." 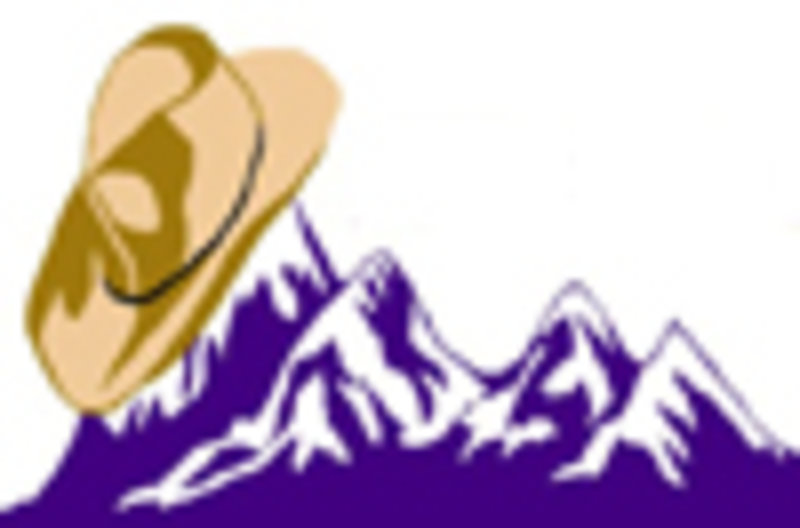 Kiowa – Nomadic Warriors of the Plains – Legends of America

Posted from legendsofamerica.com
Posted in these groups:

Lt Col John (Jack) Christensen
Posted 2 y ago
Excellent share. Looking back it's hard to imagine the logic behind confining a nomadic group to a reservation. But then logic never really applied to our dealings with native Americans.
(3)
Comment
(0)