Nixon served during World War II. He was selected (inducted) into the United States Army on January 14, 1941, in Trenton, New Jersey.[4] After graduating from Army Officer Candidate School in 1941 as an infantry second lieutenant, he volunteered for the parachute infantry, part of the U.S. Army's fledgling airborne forces. He was assigned to E Company, 2nd Battalion, 506th Parachute Infantry Regiment (506th PIR), commanded by Colonel Robert Sink. The 506th was an independent regiment until June 1943, when it became part of the 101st Airborne Division. He went through the regimental unit training and pre-airborne training at Camp Toccoa, Georgia, and Airborne School at Fort Benning, eventually training at many locations throughout the United States. In September 1943, he was sent with the 506th to Aldbourne, Wiltshire, England, in preparation for the Allied invasion of Normandy.

Nixon was appointed as the 2nd Battalion intelligence officer (S2).[5]:103 He and the 506th parachuted into Normandy on June 6, 1944. Shortly after Easy Company fought in the Battle of Carentan on June 12, 1944, he was moved up to the regimental level as the 506th S2. He served in the Netherlands, Belgium, and Germany. In the Netherlands he was hit by a bullet from a German MG 42 machine gun. The bullet went through his helmet, grazed his forehead, and left a small burn mark. He developed a drinking problem,[6] and was eventually removed and assigned back down to the 2nd Battalion as the operations officer (S3), where he continued to display his skill at planning and operations, but did not have to deal with the politics and high visibility at the regimental level. In Berchtesgaden, he had first choice of a captured, extensive wine collection originally assembled at Hermann Göring's orders, comprising bottles which were stolen from wineries across France and other European occupied territories.[5]:270[7]

Nixon was one of the few men of the 101st Airborne to jump with another division or regiment. On March 24, 1945, Nixon was assigned by Major General Maxwell Taylor, the Commanding General (CG) of the 101st, to be an observer with Major General William Miley's 17th Airborne Division during Operation Varsity, the airborne crossing of the river Rhine.[8] Nixon's plane took a direct hit and only he and three others got out.[9] He is also one of very few men in the 101st to earn three Combat Jump Stars on his Jump Wings.[8]

Nixon saw the defeat of Germany and ended World War II with the rank of captain. Nixon never fired a shot in combat, though he spent much time on the front lines during intense close fighting. He returned home in September 1945.[10]

Nixon was remembered as always having a source of whisky no matter where the company was, and in particular for his love of the blended whisky Vat 69,[11] as noted in the book Band of Brothers by Stephen E. Ambrose and the miniseries made from it. 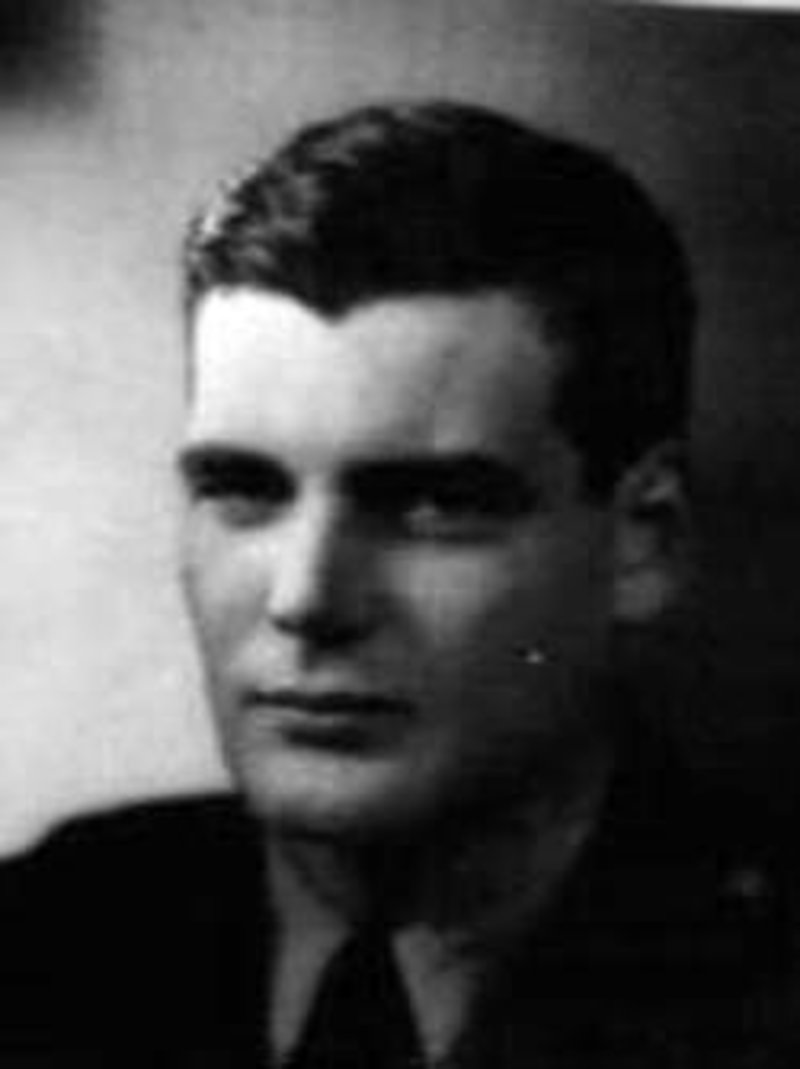 Capt Marty Hogan
1 y
Episodes 1-3 were a masters group project. Had to create a wiki page and subject was leadership- hardest project I have ever done.
(0)
Reply
(0)

Lt Col Charlie Brown
Posted 1 y ago
Band of Brothers was a great flick and Nixon an interesting character.
(3)
Comment
(0)
Read This Next
RallyPoint Home